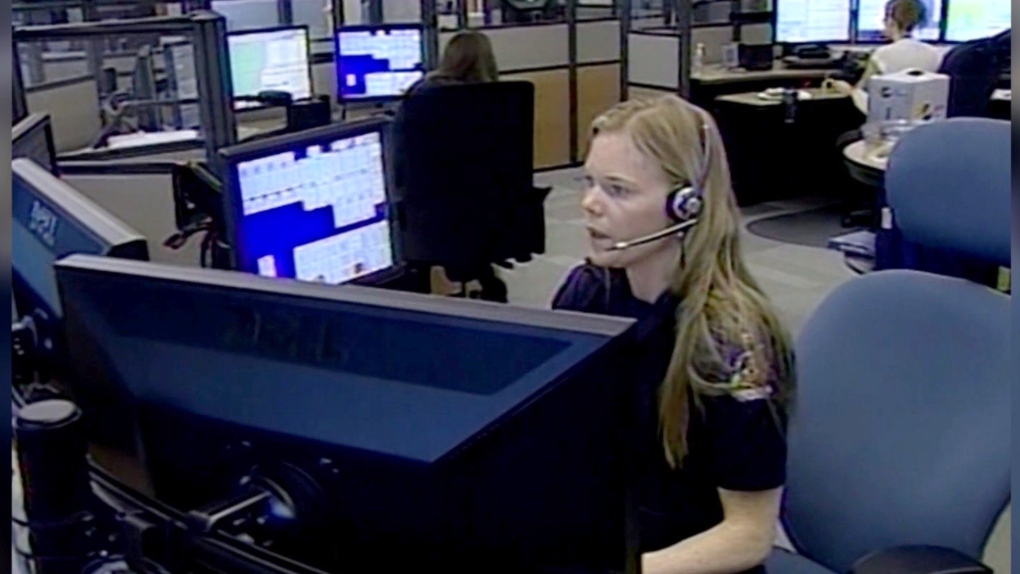 The mayors of four Alberta cities are calling for a third-party review, and pause on EMS dispatch consolidation, after service was disrupted for a lengthy period due to a technology failure.

LETHBRIDGE -- Lethbridge Mayor Chris Spearman joined the mayors of three other Alberta municipalities in calling for a third-party review, and pause on EMS dispatch consolidation after service was disrupted for a lengthy period due to a technology failure last week.

In a letter to Premier Jason Kenney and Health Minister Tyler Shandro, the mayors outlined a list of what they call "ambulance dispatch consolidation failures” that have occurred since the province began the transition Jan. 12.

According to Red Deer Mayor Tara Veer, the outage resulted in AHS EMS dispatching ambulances manually, and that AHS dispatchers didn’t have access to mobile data terminals, GPS tracking of ambulances or the ability to access ambulance mobile phone numbers.

The Computer Aided Dispatch (CAD) that acts as an interface between AHS and fire dispatch was also unavailable.

“AHS did not notify our emergency dispatchers at the time of the outage,” said Veer. “Nor has AHS provided any updates for clarification on the outage.”

Spearman said the City of Lethbridge was aware of two very serious incidents that occurred when the system was out. In one of those, a local fire dispatcher monitoring the system caught a delay in an ambulance being dispatched for a chest pain call, and was able to send a fire resource instead.

The city said the result was only a momentary delay in response, while the AHS system would have caused a significant delay of more than 30 minutes.

“So we are very concerned about the delayed response that resulted from that, as well as the lack of communication," said Spearman.

Spearman says the real problem is that the city is not seeing any willingness from AHS to try and resolve the problems.

“We keep supplying information to them, and never get a response back.”

For the system to succeed, Spearman says there needs to be a commitment to work together to provide the very best service possible.

Don Scott, mayor of the Regional Municipality of Wood Buffalo, stated since the transition their emergency services, staff has to directly intervene in approximately 20 per cent of the medical calls to prevent AHS-caused delays or negative outcomes.

“I consider this to be a massive failure,” said Scott, in joining the call for a third party review into the dispatch consolidation.

AHS said it was aware of the “inaccurate claims” regarding consolidation, and added there was no evidence to suggest consolidation of dispatch service has led to any delays or inappropriate responses in any of the communities where the transition has occurred.

“I find it extremely disappointing that people would claim we are doing something that is not in the best interest of our patients or Albertans we serve,” said Darren Sandbeck, the chief paramedic and senior provincial director of AHS EMS.

“Dispatch consolidation has not resulted in any adverse events, response delays or negative outcomes.”

Sandbeck says he couldn’t speak to some of the specific incidents outlined by the mayors because AHS hasn’t had an opportunity to look into any of the details.

Sandbeck maintained the Jan. 26 outage last 42 minutes and was completely unrelated to consolidation of dispatch services.

“It is wildly inaccurate to list the outage to consolidation," he said.

Sandbeck contends during the outage EMS initiated downtime procedures, to ensure all calls were responded to in a timely manner.

He said only two call were delayed, and both were non-emergency calls, which had no impact on patient care.

Sandbeck did not answer questions about why local dispatchers were not told about the outage at the time it occurred so they could respond appropriately.

“To say there has been no degradation of service is completely false,” said Spearman.

He said the city understands there will be technical failures, but the lack of communication back to municipalities when they occur is putting health and safety of residents across Alberta at risk.

“Our concerns have fallen on deaf ears.”

Spearman says the province is clearly not interested in listening to municipal leaders, but is urging concerned Albertans to write their local MLA, as well as Shandro and Kenney.

“Lives are at risk, and we need to pause this transition now," he said.

Spearman says an independent investigation needs to be done into how the system is going to operate moving forward.