CALGARY – A 17-year-old from the Stoney Nakoda First Nation has been found guilty in the 2018 shooting of a German tourist on a highway west of Calgary.

In a Calgary courtroom on Friday, the teen, who can’t be named under the Youth Criminal Justice Act, was found guilty of reckless discharge of a firearm with intent to wound and aggravated assault.

In August 2018, the victim, Horst Stewin was visiting from Germany with his wife, son and son’s girlfriend. Stewin was driving an SUV along Highway 1A when he shot in the head by someone in a passing vehicle.

The SUV then went off the road and across a field before coming to rest in a stand of trees.

Stewin survived the attack but is partially paralyzed and has speech and memory issues.

A Calgary judge said after reviewing witness testimony and evidence from social media, the Crown has proven the teen was the shooter.

Before his arrest, the teen made a post on Facebook saying the police were after him because he shot a man.

The victim’s family was not in court and the Crown declined to speak to the media. 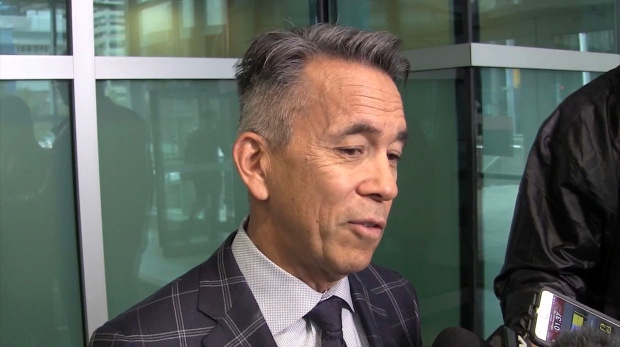 Defence lawyer Balfour Der said he is disappointed by the judge’s decision, saying there was plenty of reasonable doubt in the case based primarily on the quality of the witnesses for the prosecution.

Der said the teen’s family is quite upset.

“Particularly his grandmother who I spoke to is quite upset. He’s a young guy and he’s been in jail for this. She’s quite upset he’s turning 18 in a week or two and they had other hopes and plans for his 18th birthday rather than being in jail,” said Der.

Der said an appeal will be considered after he reviews the judge’s decision.