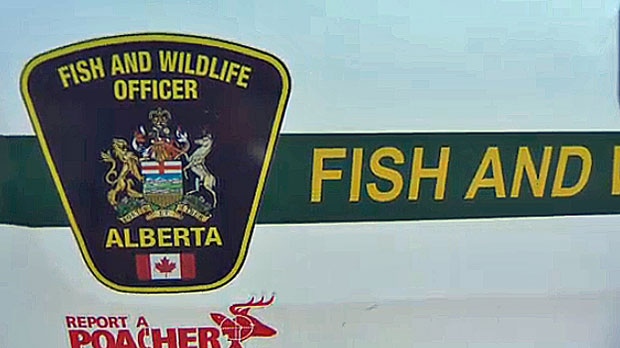 Organizers of a 2014 motocross race have been fined after an investigation by Fisheries and Oceans Canada and Alberta Fish and Wildife.

Organizers of a 2014 motocross race in southern Alberta have been handed $70,000 in fines for allowing riders to cross a creek, damaging the habitat of fish listed as threatened under the Species at Risk Act.

The race happened in August 2014 in Crowsnest Pass and saw about 100 riders cross Racehorse Creek.

The investigation was led by Fisheries and Oceans Canada and supported by Alberta Fish and Wildlife and organizers were convicted of causing serious harm to fish, specifically the westslope cutthroat trout, which is listed as threatened under the Species at Risk Act.

Of those fines, $64,000 will be directed to the Environmental Damages Fund, where it will be allocated toward recovery activities that benefit aquatic species at risk in Alberta.

Both French and the club must also publish an article in a relevant publication or website on the environmental consequences of the incident.