Motorcyclist injured in highway collision with deer near Turner Valley 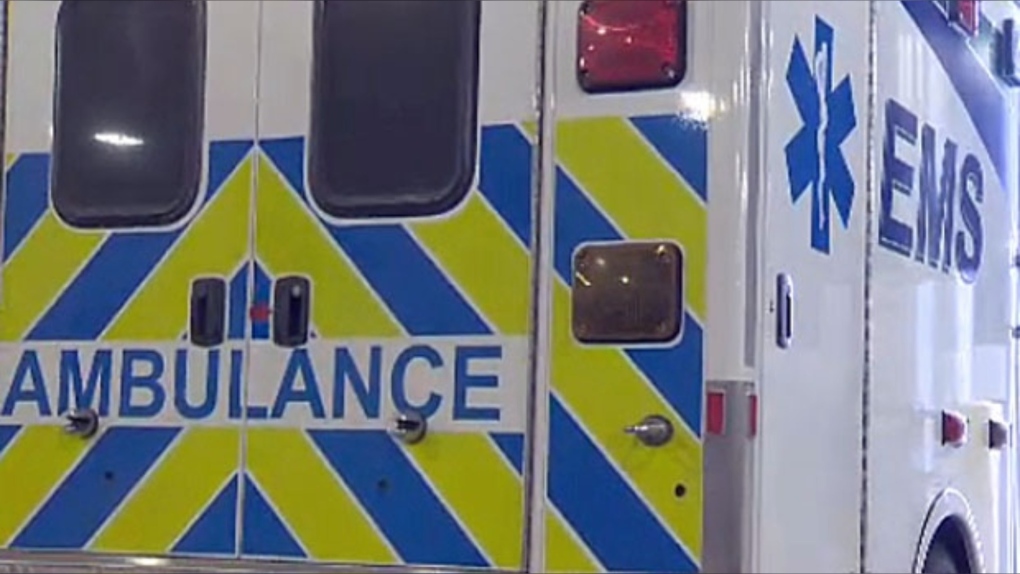 CALGARY -- A Calgarian suffered multiple injuries after colliding with a deer Tuesday afternoon during a motorcycle ride on Highway 22.

Emergency crews responded to a location north of the town of Turner Valley shortly before 3 p.m.

According to RCMP officials, a 34-year-old Calgary man was riding with two other motorcyclists when a deer ran out in front of his bike.

Adam Loria, EMS public education officer, confirms the motorcyclist suffered several serious injuries and was transported to the Foothills Medical Centre by ground ambulance. At the time of transport, the man's condition was considered stable.

Excess speed is not believed to have played a role in the crash.