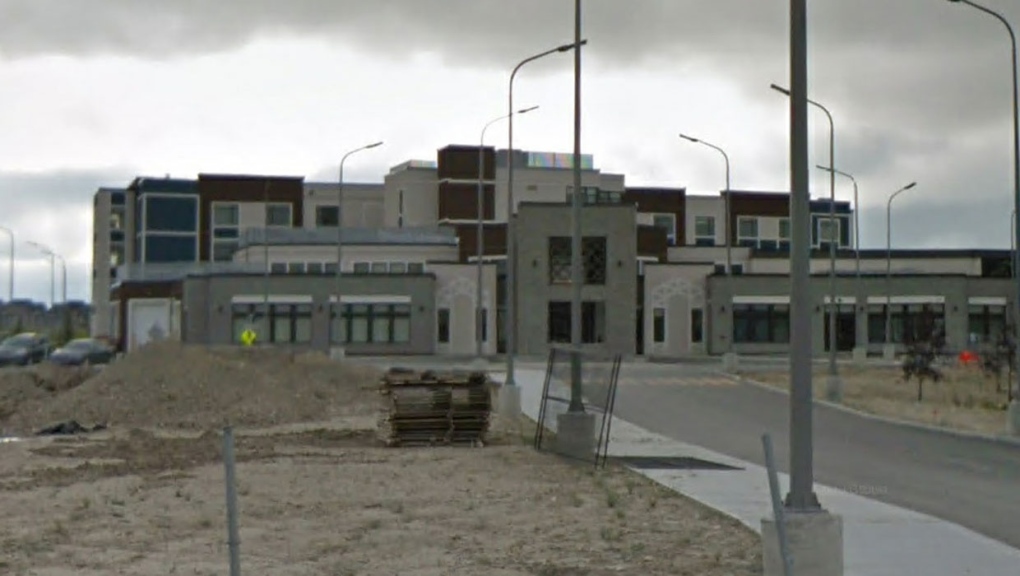 CALGARY -- There are five new deaths from COVID-19 in Alberta, the province says, with two of those occurring in the Calgary zone.

Alberta Health announced details of the deaths on Saturday at the same time that it announced another 1,731 new cases of the disease.

Two of the deaths are in the Calgary zone, officials say.

The woman contracted COVID-19 as a result of an outbreak at Generations Calgary, an assisted living facility at 120 Skyview Ranch Dr. N.E. Alberta Health says the woman did have comorbidities, but did not release any further details.

The province says there are 11 active cases of COVID-19 at the building.

It is not known if the other victim had any comorbidities.

The three other people who died were:

With Saturday's update, 524 people have died from the disease. Almost 40,000 people have recovered.