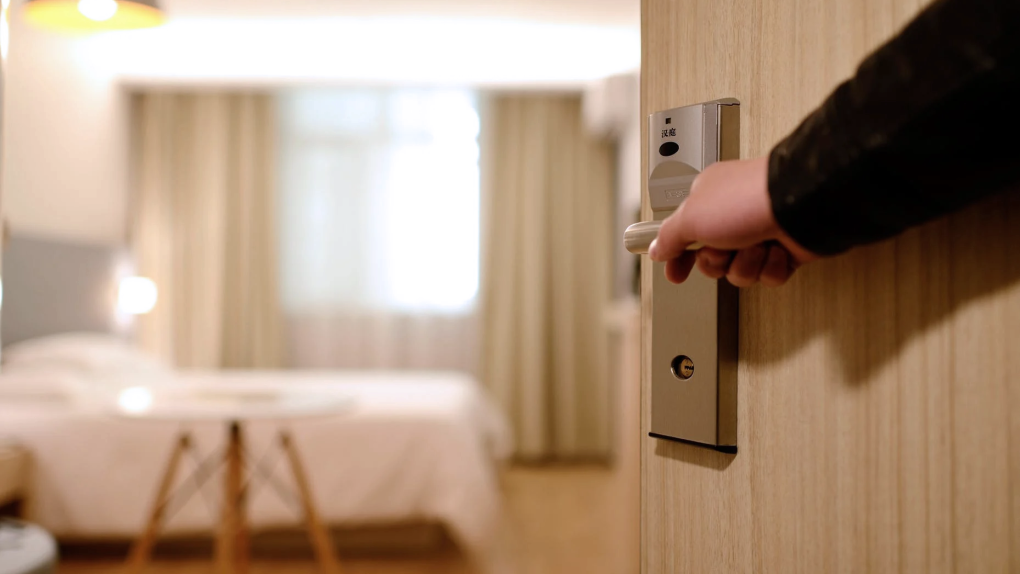 There are hotel rooms available in the city of Calgary for those who need to self-isolate because of COVID-19. (File)

CALGARY -- If you're struggling to work out the logistics of where you can safely isolate yourself from loved ones if you contract COVID-19, Calgary's mayor says there is an option.

Mayor Naheed Nenshi, during an update on the pandemic situation in the city, said hotels have been an option for those required by law to self-isolate themselves from others when they have tested positive for the disease.

Some of the city's homeless population, those with absolutely nowhere to go if they contract the illness, have used them, but Nenshi says the option is open to anyone who needs it.

The idea of opening hotels for self-isolation was introduced early in the pandemic, but Nenshi says they've been "quite under-utilized" so they are starting a campaign to push more people to consider the option if they need it.

The new focus will have the city taking a more active role in offering these rooms.

"In the past, those were requests that were strictly made through (Alberta Health Services)," he said. "At the moment, I don't have more than 'call 811' (to access the option)."

While there are no numbers on how many hotel rooms are available right now, Nenshi added the city is working with social agencies – groups who have a "deep understanding" of the challenges residents face.

"If you don’t get any satisfaction from 811 then call 311 and let us know. We are in the midst of working with these social agencies now to have a better system in place and we should have some information in the next day or two." 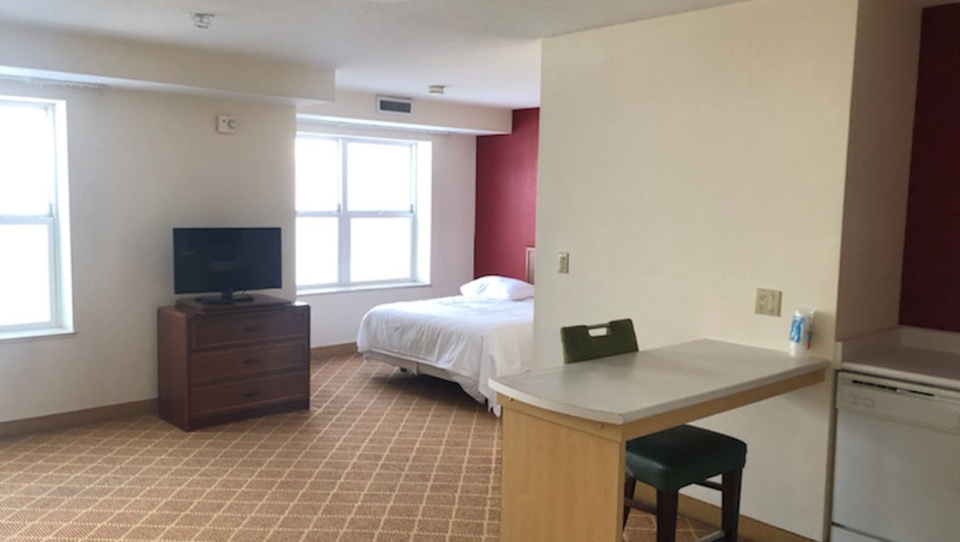 CTV News has reached out to AHS about their role in offering support for Albertans in need of self-isolation because of a positive case of COVID-19.

Nenshi also spoke about a conversation he had had with Premier Jason Kenney and Edmonton mayor Don Iveson about what they can do on the municipal level to help keep cases down.

Rights for workers affected by COVID-19, issues with Alberta's contract tracing system and amplifying the response to the pandemic were among the topics they discussed, Nenshi said.

He mentioned that "people are falling through the cracks" but social agencies have really stepped up to help prevent the spread of COVID-19, but the resources are stretching thin.