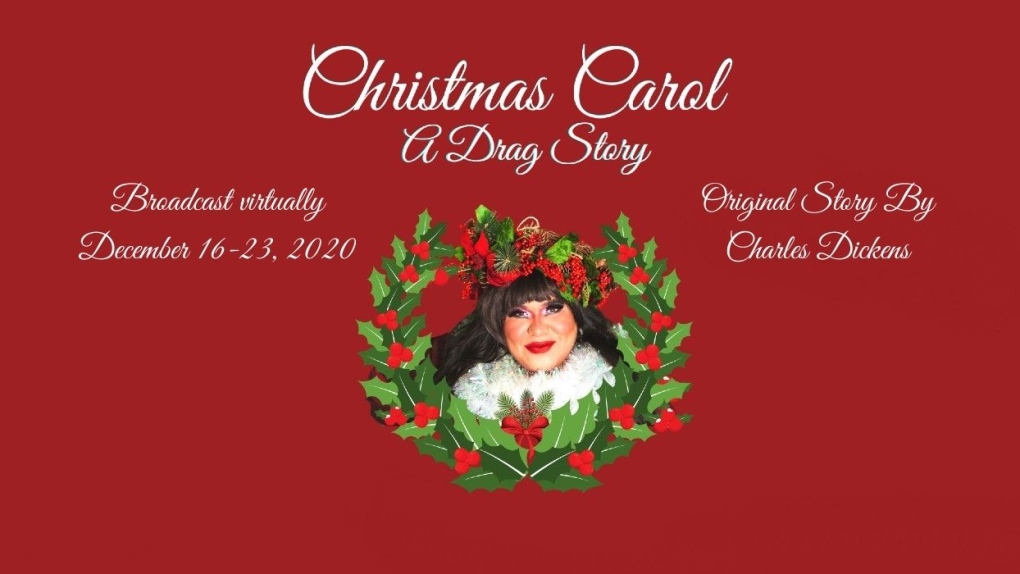 The production, written and directed by Shannon Murphy is the theatre's first production - and thanks to the pandemic, it will be an all-virtual production running from Dec. 16 through Dec. 23.

“We started talking about Queer Eye and RuPaul's Drag Race, how these shows provided a sense of belonging and nurturing while at the same time provided excitement over self-discovery,” she added.

“I saw an opportunity to bring a perspective into the story that isn't often told; where do queer people go on Christmas? In Alberta, we have a youth homelessness problem and 40% of homeless youth are from the LGBTQA2SI+ community. I saw a need for this show, a need that has been prevalent for many years in this community and a need to reveal other sides of the Calgary story.”

According to a media release, the production is almost entirely LGBTQA2SI+ cast and crew, and the team is thrilled to be bringing queer content to Calgary stages – and screens.