CALGARY -- If you have money saved for a down payment on a home, there’s no need to worry.

If you’re looking at buying a home, and want to borrow money from a line of credit, think again.

The Canada Mortgage and Housing Corporation made changes to its lending standards last month, which went into effect  July 1.

The organization will not treat non-traditional sources of down payment as equity.

“This really forces the consumer to think twice or be more diligent about what is truly affordable and maybe force everybody to take a hard look at what is secure income in the future,” said Evan Yuan, branch manager of Island Savings in Victoria.

“If you are already on the cusp of being able to afford or not afford it; this could be the straw that breaks (the) camel's back.”

Would-be homebuyers' qualifying credit scores must be at least 680, up from the previous 600.

At the time the changes were announced, CMHC says the global pandemic has hit the housing market hard.

“COVID-19 has exposed long-standing vulnerabilities in our financial markets and we must act now to protect the economic future of Canadians,” said CMHC head Evan Siddall.

CMHC is also suspending refinancing for most multi-unit mortgage insurances, while limiting gross and lowering total debt servicing ratios to their standards of 35 and 42 percent respectively. 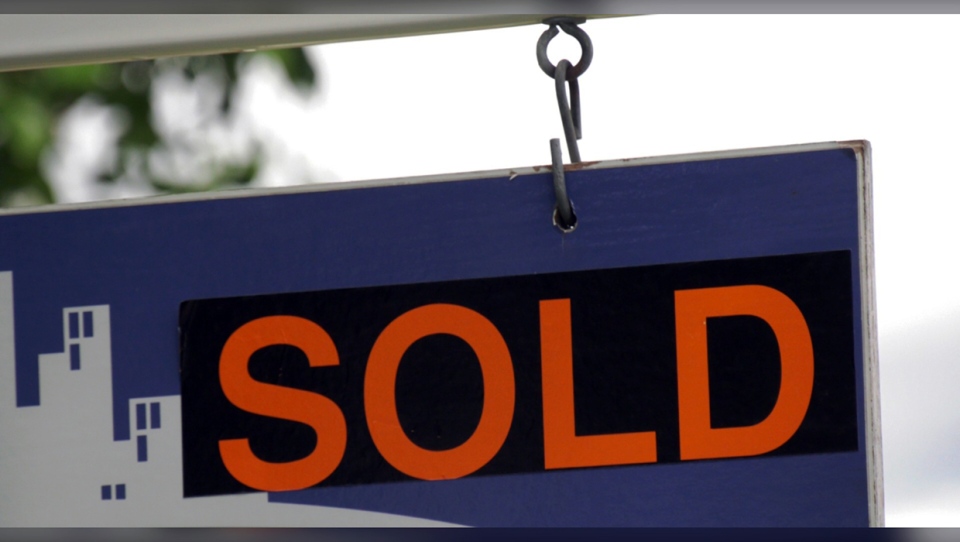 Canada’s housing agency forecasts house prices to decline between nine and 18 percent over the next year, due to job losses and high mortgage debt.

CMHC says the new changes should not impact mortgages already insured under them.

According to a CMHC report from last week, the average home price in Calgary will plummet 12 percent in 2020.

If the new regulations are any indication about what the real estate market may see when it comes to buying a home, the CMHC’s summer outlook predicts existing home sales to drop between 13 and 27 per cent.