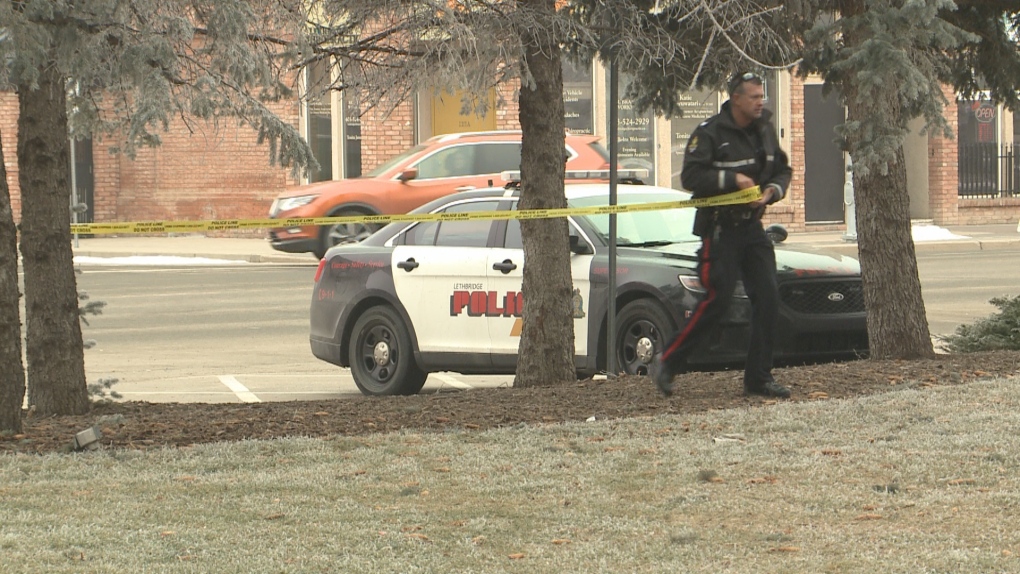 A Lethbridge Police Commission has recommended the creation of a new unit to reduce violence and disorder, and improve public safety in Lethbridge

LETHBRIDGE -- The Lethbridge Police Commission is recommending creation of a crime-suppression team to reduce violence and disorder, and improve public safety.

The new initiative comes as police investigate several serious crimes that occured over the past 24 hours. One such incident sent a 37-year-old man to hospital with head injuries after he was attacked in Galt Gardens Friday morning.

Police say they received a call at 8:30 Friday morning of a man covered in blood, on Fifth Street south. When they arrived at the scene, the man claimed he had been assaulted by two or three individuals, including one with a weapon. Police say the victim managed to flag down a passing car and ask for help.

One suspect was identified and later located in the 1400 block of Second Avenue south. That individual was arrested without incident.

The investigation continues. Sgt. Jason Carrier says police would like to speak with anyone who may have witnessed the assault.

“We know a lot of people were coming to work, so we’re asking the public if they did see an altercation around 8:30 a.m., or anyone leaving the park or running from the area, to contact the police service.”

Police are also investigating an incident late Thursday night, where a 16-year-old boy was stabbed. The teen was transferred to a hospital in Calgary with serious injuries. He’s currently in stable condition.

Investigators say the teen was found by a citizen who heard a commotion in an alley along the 200 block of Mayor Magrath Drive North. Police say the investigation led to a home where eight people were taken into custody.

Police say in both incidents, the people involved were known to each other.

The recent incidents come as the city explores ways to bring crime under control, and respond to public concerns about safety.

Last October, city council directed the Lethbridge Police Commission to review its budget and identify the timelines and process involved in hiring eight additional police officers. The move was in response to concerns that as many as 13 per cent of the city’s police officers were on some form of medical or stress leave.

The police commission will present its report Monday. It recommends the immediate creation of a crime-suppression team made up of eight experienced officers who would be transferred from other units. The commission recommends eight new officers be hired over the next 18 to 24 months, to backfill those units.

The total cost would be just over $3 million over the next three years.

According to the Lethbridge Police Commission report, the crime suppression team would reduce violence and improve safety through combining high visibility enforcement, with covert investigative techniques.

The commission says the unit would also supplement other efforts, such as the Downtown Policing Unit, Watch, and Community Peace Officers program.