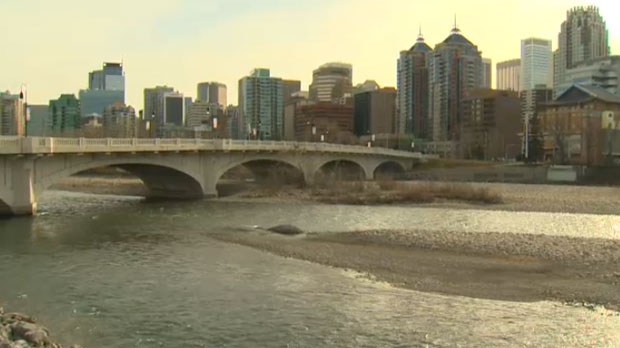 A new pump station and a flood berm will be constructed to protect the city from high water.

The city is teaming up with the province and federal government for a new flood mitigation plan for Calgary.

The nearly $33 million project includes construction of a pump station in the neighbourhood of Sunnyside to pump excess surface water into the Bow river. A flood berm will also be built east of the Bonnybrook wastewater plant.

Those two areas were among the hardest hit during the flood of 2013 and the old infrastructure is not adequate to deal with another flood.

“When the river is high, and it doesn’t have to be very high, the gates are closed that let storm water into the river and when that happens, the rainwater backs up and floods the community,” said Charlie Lund, Hillhurst Sunnyside Community Association.

Heavy rain in the spring and summer this year led to high stream flow advisories, a reminder that another once-in-a-hundred-years flood could happen any year.

"We have to continually remind Calgarians that we have a responsibility to protect our communities from flood,” said Druh Farrell, Ward 7 Councillor. “They'll happen again and we need to be ready for it."

Once completed, the project will help protect homes, schools, and local businesses from flood damage.