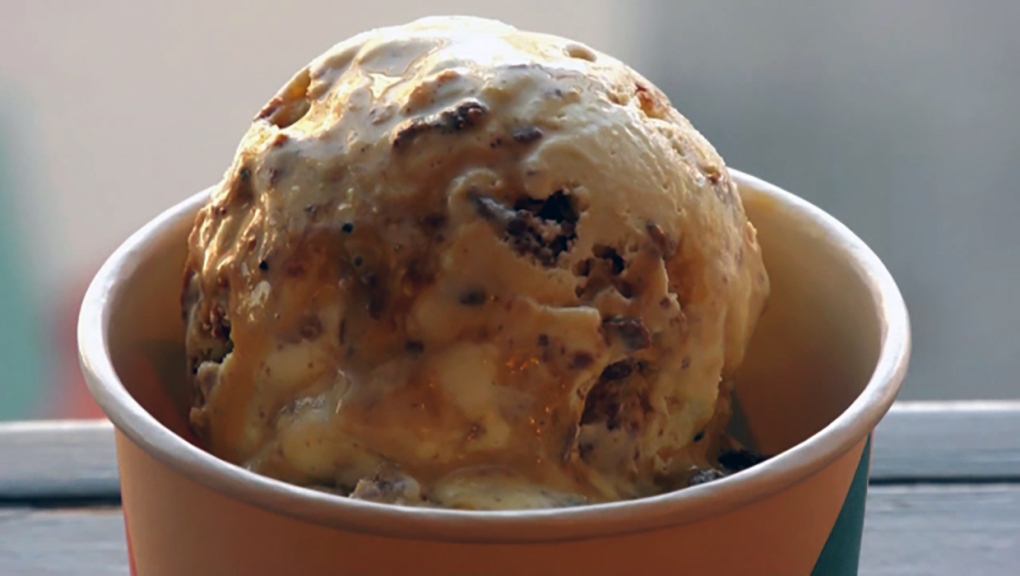 A new flavour of ice cream called Jon's Greatest Hits was created by Made by Marcus, with the proceeds being donated to a scholarship fund for aspiring chefs

Featuring a malt base with chocolate covered potato chips, coffee grind caramel and doughnut crumbs, all the proceeds from the Made by Marcus ice cream purchases will be donated to the Chef Jonathan Sobol Memorial Reward Fund.

Sobol was a close friend of Made by Marcus owner Marcus Purtzki, who died four years ago in a car accident when he was hit by a drunk driver. To honour his friend's memory, Purtzki launched Jon's Greatest Hits, which changes taste every year.

“I think when it initially happened obviously it is a low part when your very close friend passed away," said Purtzki. "And in a way I wanted to keep his sprit alive through a means that I know best - and that was through ice cream. I felt this was a good reflection based on his life."

Every year Marcus delivers Jon’s Greatest Hits to the family and tries to make some good out of a tragic event.

The scholarship is awarded to a SAIT culinary student who is very passionate about cooking.