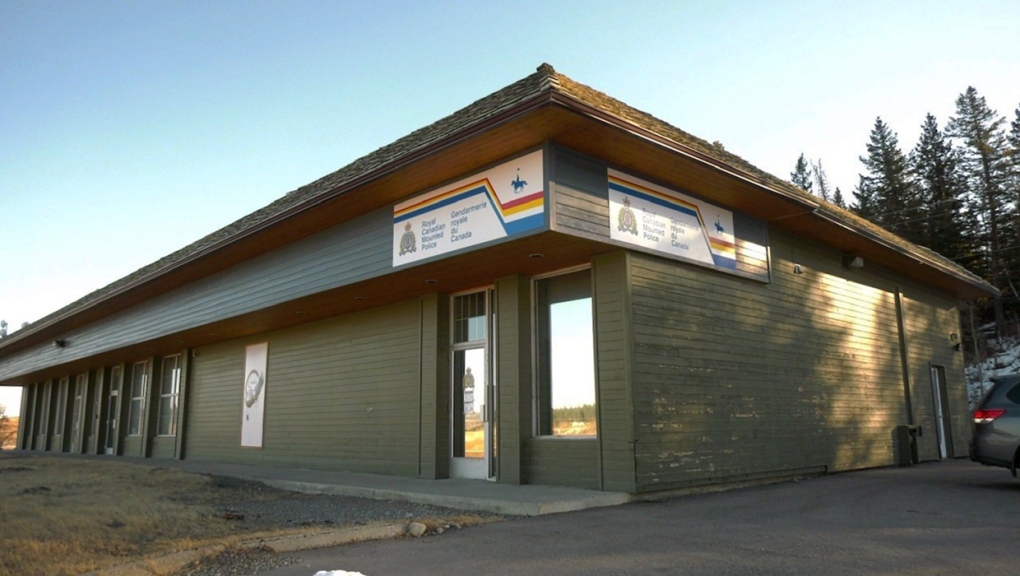 The quarter section of a largely empty building that has been renovated by the Chiniki nation for the RCMP to use as a satellite detachment for the 10 full-time members that have been posted there since January 4, 2021.

CALGARY -- The RCMP have posted more boots on the ground to cover the Stoney Nakoda Nation’s territory bisected by the Trans-Canada Highway west of Calgary — but the station is a temporary space and the Nation is planning to build a new detachment on the land.

As of January 4, 10 full-time RCMP members work directly out of a satellite detachment adjacent to the Chiniki village.

The Chiniki First Nation, which is one third of the Stoney Nakoda Nations, renovated 1,000 square feet of space in a building which has been outfitted with office space and an interview room.

“By having our full-time members out here we’re better serving the community, we are reducing our response times, we are better integrating with the resources that are out here,” said Cpl. Troy Savinkoff, the interim commander of the Stoney Nakoda Satellite Detachment.

An officer in the area since 2008, he says members from Cochrane and Kananaskis detachments often had long drives to respond to calls on reserve, and completing paperwork became inconvenient without a space in the community.

Local leaders say the community called for more officers partly in response to a drug crisis with opiods and meth.

“Unfortunately we are having people who overdose and don’t understand what some of the cocktail would be made up of in the drug of choice,” said Brian Evans, CEO of the Chiniki First Nation.

Evans wants the increased police presence to connect with the community primarily while increasing safety and cutting crime.

“Enforcement should be the last of the responses that the police should have.”

The satellite detachment has small touches of Indigenous culture: the seats in the interview room were upholstered with a Stoney design and there’s a framed image of an eagle and the RCMP emblem that was gifted from the Nations.

“The RCMP are dedicated to reconciliation out in this community and we feel that with a new detachment also comes that cultural piece and its important to recognize both parts of it,” said Cpl. Savinkoff. 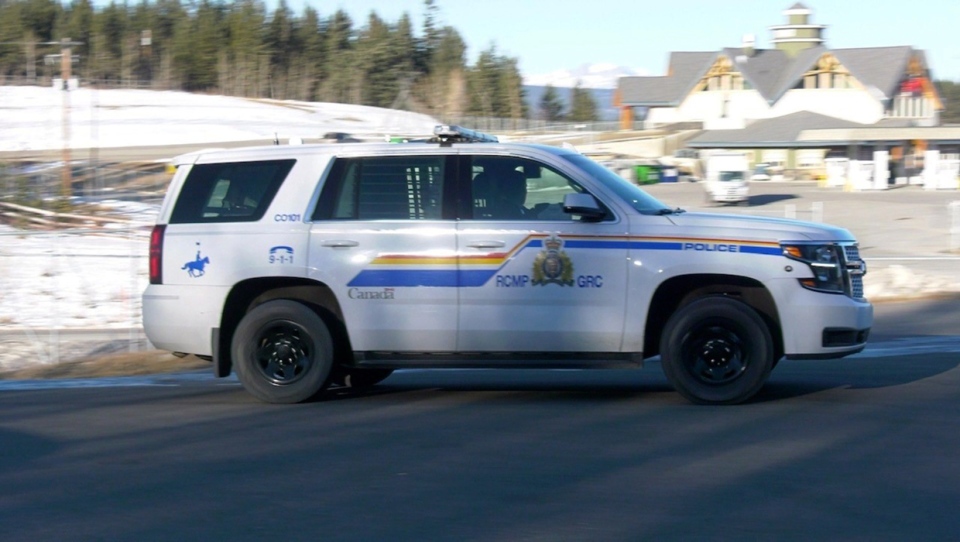 Discussions about a permanent building are underway with the chiefs and council (of Wesley First Nation and Bearspaw First Nation as well), the Stoney Tribal Administration and RCMP.

The location and cost of construction have not yet been determined.

Further details are expected to come some time in 2021.