'Now what do we do?': Lethbridge business victimized by patio furniture thieves 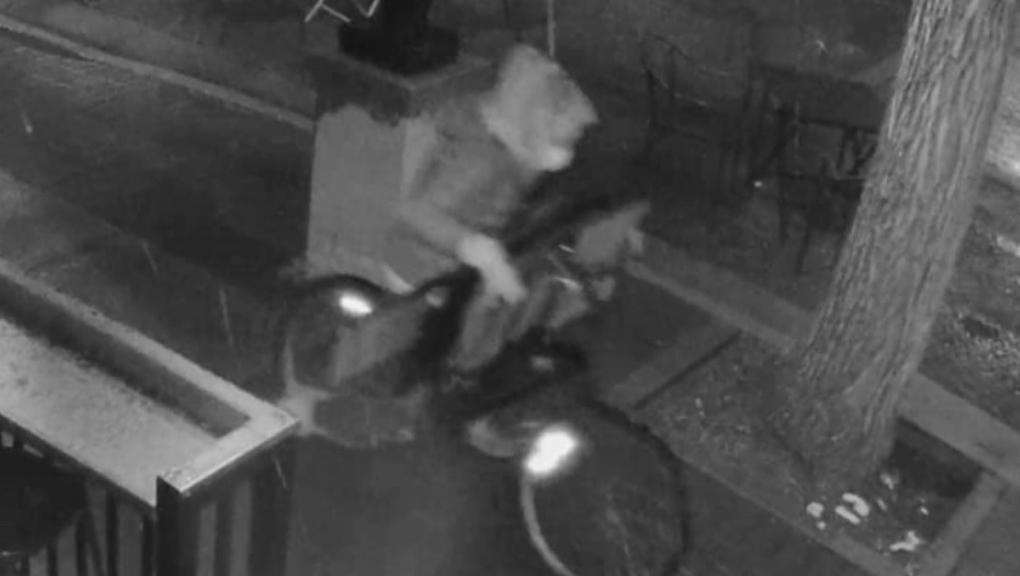 Security footage of the area outside the Telegraph Taphouse in Lethbridge captured a group of people removing patio furniture from outside the business. (Supplied)

CALGARY -- As many restaurants and bars throughout Alberta pivoted in the face of the province's new restrictions blocking dine-in services, one business is facing additional problems.

The manager of the Telegraph Taphouse, in downtown Lethbridge, says the business has been hit by thieves not just once, but multiple times over the past week.

On each occasion, a group of individuals carried off the patio furniture the bar had set up to cater to dine-in customers.

Tracy Rogerson, Telegraph's manager, says the items that were taken have been replaced, but the thieves returned.

"I did purchase four new tables and the same day that I purchased them, that evening, someone actually stole one of them," she said.

"It kind of hurts my feelings because we try our very best to make a really good environment for the people to come down to the taphouse and enjoy a nice lunch or supper. But, when I show up and see the tables are missing again, it's like, now what do we do?" 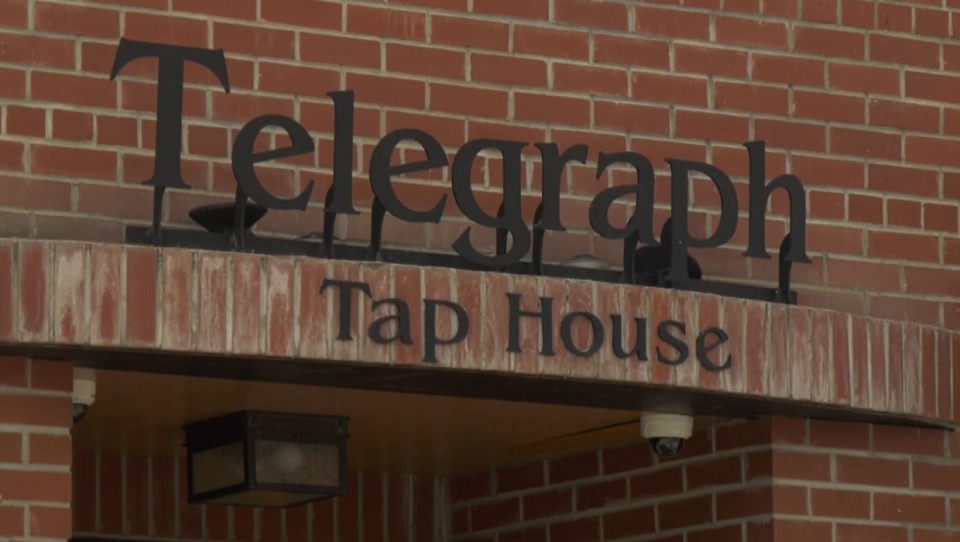 The business says it has since been forced to set up smaller tables and make the extra effort of packing them up and putting them away each night.