One arrested in high-risk incident in southwest Calgary 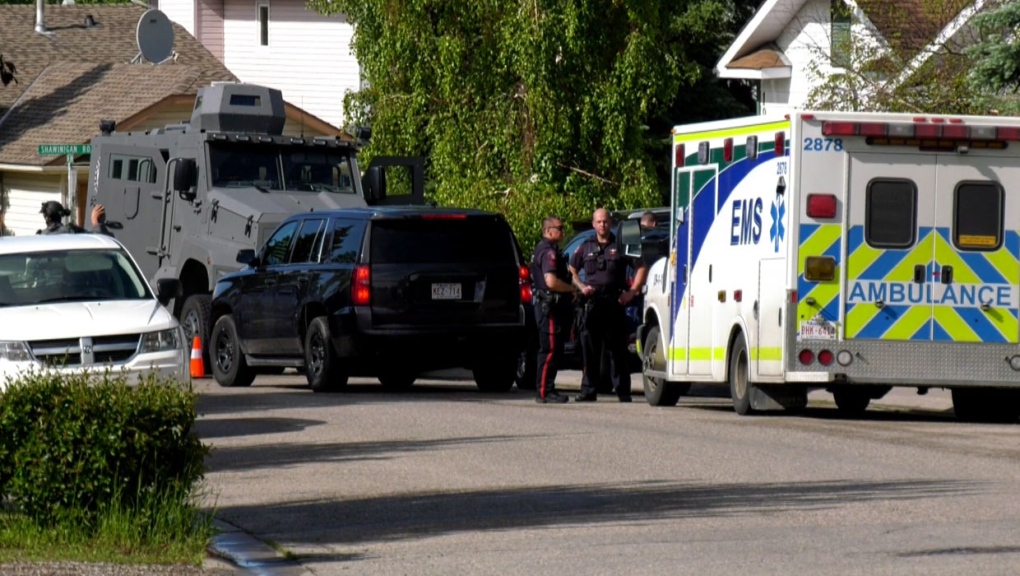 Police arrested one man in connection with a 'high-risk incident' in the community of Shawnessy on Sunday afternoon.

Calgary police ended a high-risk incident in the southwest community of Shawnessy peacefully on Sunday with the arrest of one man.

Officers were called to the area, near Shawnigan Way and Shawnigan Drive, at about 4 p.m.

A large number of officers, including the Tactical Team, were deployed to the area and quickly surrounded a home.

At about 5:30 p.m., officials announced the situation was over and a man was taken into custody.

The situation in Shawnessy has been resolved and everyone is safe. One man was taken into custody, domestic-related charges are pending.

The streets in the community are slowly being re-opened and should all be open again soon. Thanks for your cooperation during this incident!

Police say the incident was domestic related and no injuries were reported. .