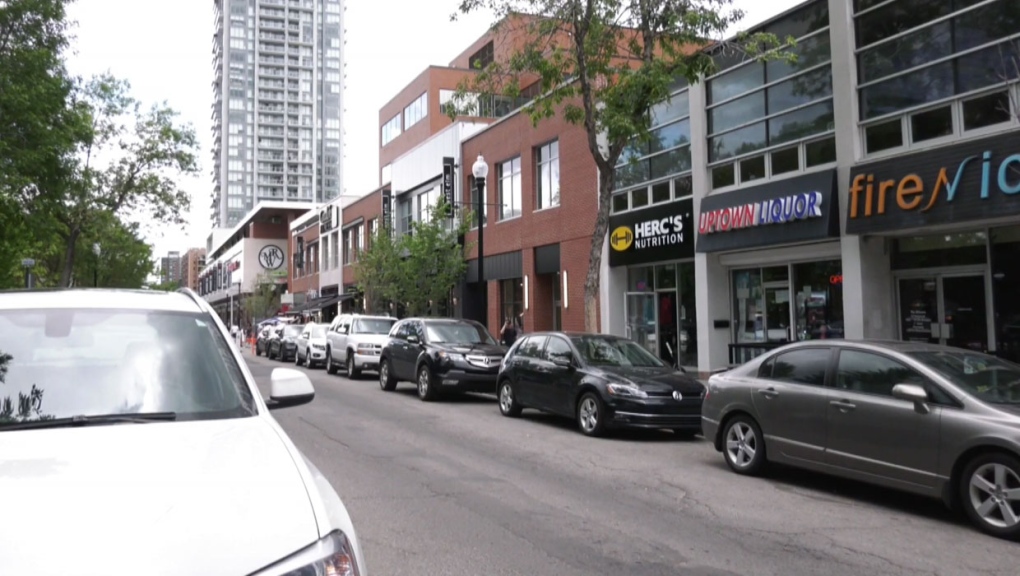 AHS says it will be monitoring Fire N Ice following complaints about a lack of social distancing. (File photo)

CALGARY -- Health officials have ordered a Calgary bar to increase social distancing practices and a lounge to stop shisha service to the public after inspections were done this week.

Following complaints, health officials attended Fire N Ice on 16th Avenue S.W. and "an order relating to the need for following social distancing practices" was issued to the owners, according to a statement from Alberta Health Services.

"AHS environmental public health officials met with the owners today to explain the seriousness of the complaints and the order requirements," read the statement.

"AHS and its partners will continue to monitor the activities at the business to ensure measures are in place to protect the health of patrons and staff."

The complaints followed video taken from what appears to be inside Fire N Ice that was shared publicly on Snapchat and shows a bar busy with patrons who are dancing close together with few people wearing face masks.

An order was also issued to the owner of Lounge Central, in the 100 block of 17th Avenue N.W., after inspectors found evidence of shisha being served.

"There was smoke in the air in the shisha preparation area, a strong smell of shisha and a broken water pipe with smoking coals in a garbage can," read an AHS report dated July 11.

"A dirty ceramic head (used to store shisha flavoring) was noted in the sink and was warm to the touch. A receipt showed that a customer ordered shisha at 11:18 (p.m.), shortly before the inspection."