CALGARY -- A man in his seventies was struck by a vehicle Thursday in northeast Calgary in an apparent hit-and-run.

EMS say they were called just before 1:30 p.m. to the intersection of Falconridge Blvd. and Falsbridge Drive N.E., where they transported a man to hospital in critical condition.

The police haven't confirmed reports that there may be a second injured pedestrian.

The car that struck the pedestrian was discovered in an alleyway in the 4400 block of Falconridge Drive. 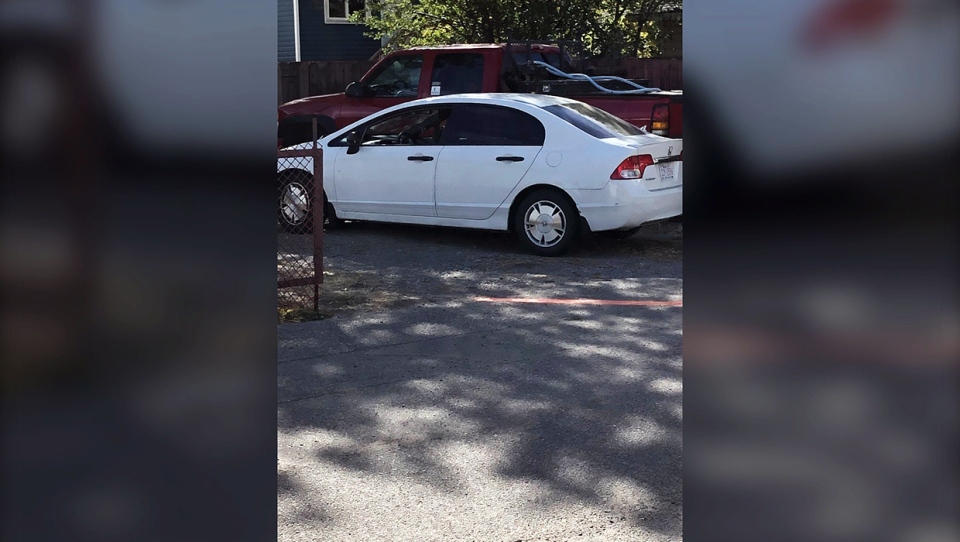 Please note that the intersection of Falconridge Drive & Falsbridge Drive N.E. is closed due to a collision. #yyc