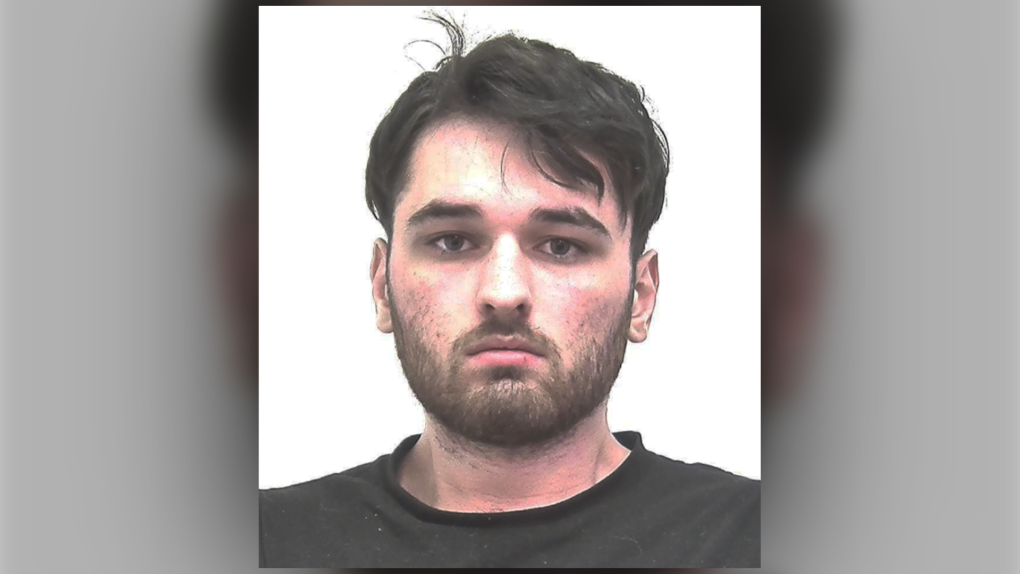 Police are looking to speak with Jordan Jay Ward, 20, in connection with the ongoing investigation into the fatal double shooting in Sandstone Valley (CPS)

CALGARY -- The Calgary Police Service is asking for help from the public as they attempt to locate a man who may hold information in connection with the shooting deaths of two men in a northwest neighbourhood.

Police have released a photo of 20-year-old Jordan Jay Ward, who is believed to have critical information that could assist the investigation.

CPS officials refer to Ward as a person of interest, not a suspect, in connection with the deaths of 27-year-old Abas Ahmed Ibrahim and 19-year-old Mohamed Khalid Shaikh.

Ibrahim and Shaikh were fatally shot Aug. 28 in a vehicle in the community of Sandstone Valley. A third man was injured in the shooting and transported to hospital in stable condition.

Two Calgary men have been charged as a result of the ongoing investigation.

Gerald David Benn, 23, has been charged with:

Anyone with information regarding the whereabouts of Ward is asked to contact the CPS at 403-266-1234 or anonymous tips may be submitted to Crime Stoppers.