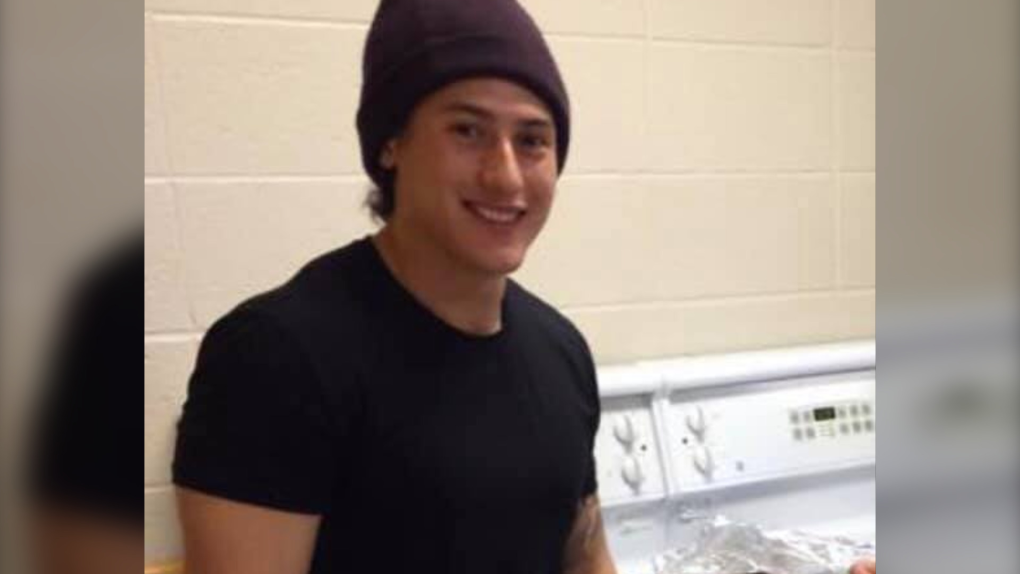 LETHBRIDGE -- The family of a missing southern Alberta man have launched an online petition, asking police to start investigating the case as a major crime.

Iwaasa, who would have turned 27 years old in January, was last seen by his family in Lethbridge on Nov. 17, 2019.

A Facebook post by family reads, “The last nine months were spent investigating and eliminating the possibility that this is self-harm, or he got lost out in Pemberton B.C. Bring in a HOMICIDE TEAM and start looking at other possibilities!”

In late June, RCMP and Lethbridge Police organized an exhaustive search of the mountainous B.C. terrain where Iwaasa’s burned-out truck was found.

Then on July 15, Lethbridge police provided an update, stating, “Iwaasa’s disappearance is considered suspicious, however there is no credible, corroborated or compelling information at this time to suggest foul play or that the matter is criminal in nature.”

Police said any new evidence of leads will be pursued as it is received but if no new information comes to light, the missing persons file will remain open with a dedicated investigator, until Iwaasa is found, or the case is solved.

In June, RCMP brought in a fire investigator to examine the burned wreckage of Iwaasa’s truck. Both police and the family are still waiting for the investigators report.

Iwaasa’s family said by designating the case as criminal, police and RCMP would be able to get access to Marshal’s bank records and additional historical cellphone data.

The petition states, “We are formally requesting the following actions take place:

Iwaasa’s sister, Paige Fogen, said the family is planning to hold a media availability on Monday to discuss their concerns about the police investigation.

“For me, just saying that he chose to do this, or this is his own doing, he just went for a hike, none of those make sense at this point, and that’s not an okay answer for us," she said.

Within a few hours, more than 700 people had signed the online petition.