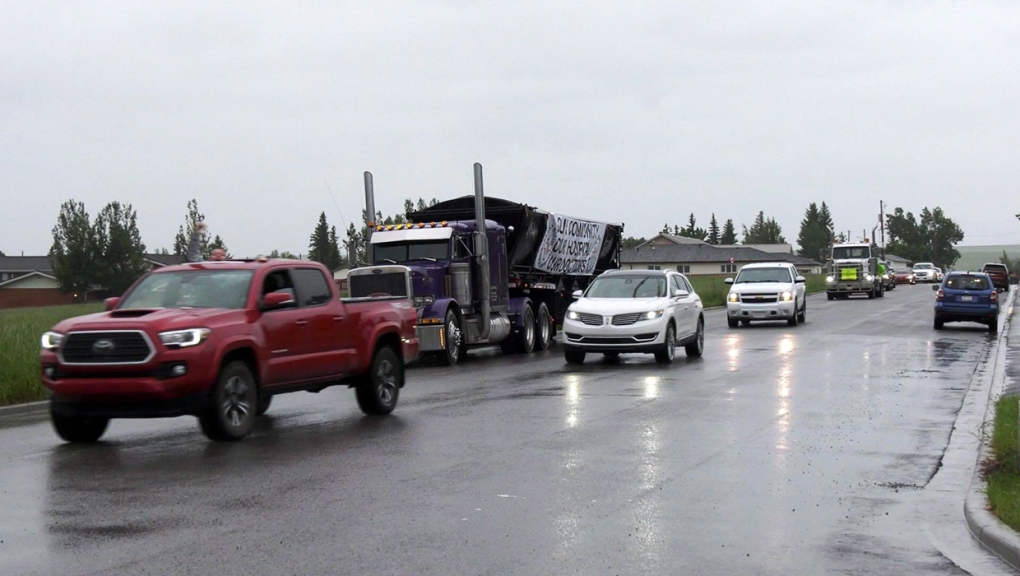 Hundreds of cars, semis and trucks drove through Pincher Creek on Tuesday for the community's Rally to Rescue Rural Healthcare.

LETHBRIDGE, ALTA. -- Hundreds of cars, semis and trucks drove through Pincher Creek on Tuesday for the community's Rally to Rescue Rural Healthcare, an event designed to draw attention to the fact that as of August 1, there may no longer be doctors working at Pincher Creek Hospital. All nine of the town's physicians are discontinuing inpatient, emergency and obstetric services, in response to changes in physician billing structures implemented by the province.

“The people of Pincher Creek are behind our doctors and we want to keep our health services at the level it is,” said Dick Burnham the chair of Pincher Creek Health Professionals Attraction and Retention Society.

In February,  the province walked away from contract talks with Alberta doctors. The provincial government then terminated the existing contract and imposed changes to doctor billing including compensation for working hospitals. Some changes were reversed to try and keep physicians in rural areas but doctors say there remain uncertainty and they have asked for a new deal  thatthe government can’t unilaterally change.

For rural communities like Pincher Creek, the possibility of losing their hospital would be a massive blow.

“(We would face) numerous potential job losses, which is devastating to the community” said Pincher Creek doctor Daniel Ruttle.

Included in those job losses are emergency room doctors painting a scary picture for residents in the area when faced with a life or death situation.

“Our patients from here will have to be transported to Lethbridge,” said Burnham.

An example of this would be the nine-year-old boy rushed to hospital in April of 2019 after being accidently shot. 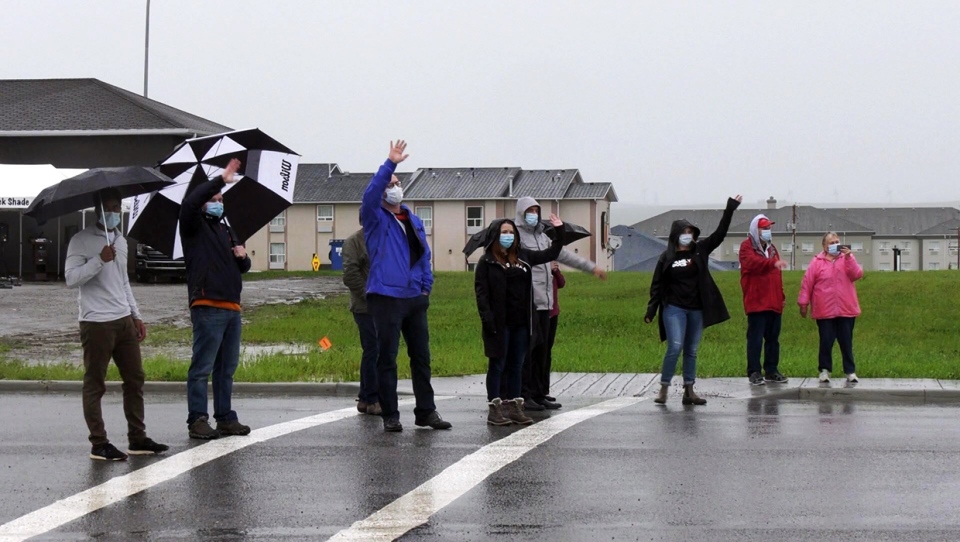 Doctors believe his fate would very likely have been different if the acute emergency services offered at the Pincher Creek Health Centre had not been available to him.

“I’ve responded to cases where people wouldn’t be here today if the people had to be transported to Lethbridge,” said Burnham

The loss of a hospital could run deeper than affecting the healthcare system.

“Going down the road there’s potential to risk the viability of the community itself” said Ruttle. “All I want is for the government to go back to the table. I want an arbitration mediated agreement.”

Alberta Health Services has said it does have a plan in place to bring in temporary physicians August 1 if needed.