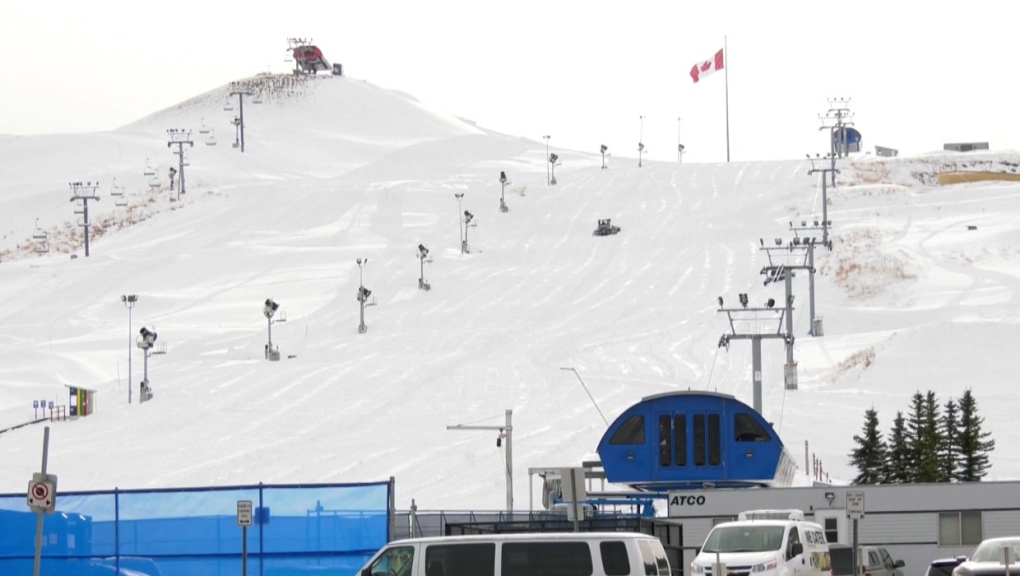 Winsport is no longer scheduled to host a ski, freeski, and snowboard world championship, which was slated to start late Feb.

CALGARY -- Plans to host a bubble-style international ski and snowboard competition at Winsport have been cancelled, citing difficulties connected to the COVID-19 pandemic.

The International Ski Federation (FIS) along with Freestyle Canada and Canada Snowboard made the decision to stall plans to host the 2021 World Championships that were slated to start late February.

FIS says the health and safety of athletes and others involved in the event was a top priority.

"Over the past few weeks, our teams have had extensive meetings with all of our key stakeholders," Peter Judge, chief executive officer of Freestyle Canada said in a release.

"At the end of the day—after reviewing all facets of the event—we simply ran out of runway to make these World Championships a reality."

The freestyle ski, freeski, and snowboard championship was scheduled to take place Feb. 24 to March 14.

Challenges associated to international travel and border closures, as well as ongoing uncertainty with the COVID-19 pandemic contributed to the decision to cancel the tournament.

"We were endeavouring to give our fans watching at home a much-needed respite from the current climate. But at this point—and as the situation continues to rapidly change—the right thing to do for our athletes and broader community, is to pause," Dustin Heise, executive director of Canada Snowboard said in a statement.

Focus will now shift to plans to bring a series of world cup events to Winsport’s Canada Olympic Park in December.