CALGARY -- After plunging in the early days of the pandemic, the price of oil is clawing its way back up - and the bad weather may be to thank.

A polar vortex is bringing extreme cold to much of Europe and as people try to warm up, the price of oil is climbing.

“Europe is the largest consumer of oil products as we speak,” says Faisal Karmali, with the Popowich Karmali Advisory Group. “We’re probably going to see the price of oil shoot up even further - 55 or 57 (dollars per barrel) at this point in time, given the weather. That will impact short term energy stocks and potentially the royalties coming to Alberta.”

While the weather is only a short term boost, some analysts feel there is good long term news for Alberta’s energy sector as well.

That’s because the United States is preparing for a new regime, under president-elect Joe Biden, and the new energy industry regulations he’s vowed to bring in, regulations Canadian producers are used to. 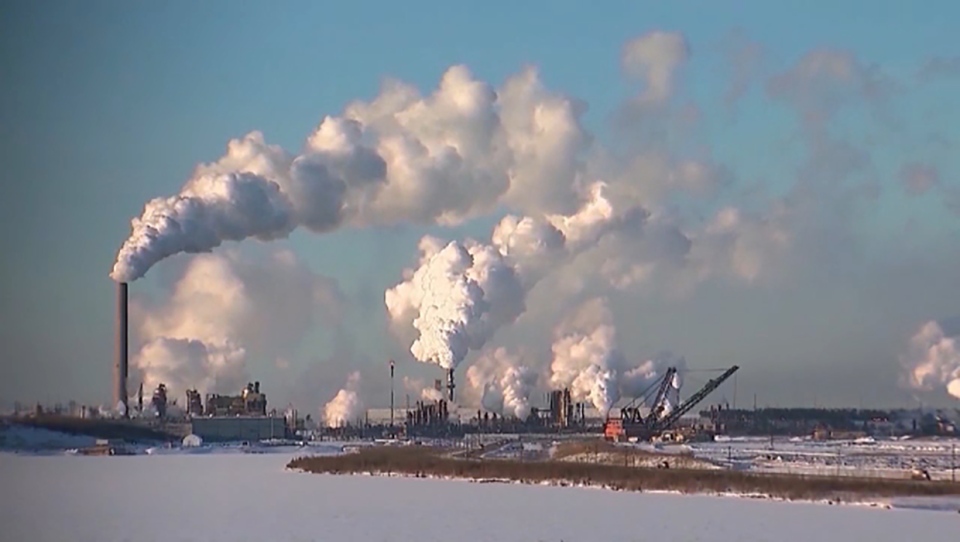 “If they institute carbon taxes, which (the United States) doesn’t currently have, that will open up some opportunity for Canada to gain market share," says Kenneth Green with the Fraser Institute, ” (Canadian) producers are already essentially producing under higher standards than the United States night be setting for itself.”

On Thursday, the price of West Texas Intermediate (WTI) closed at $53.62.