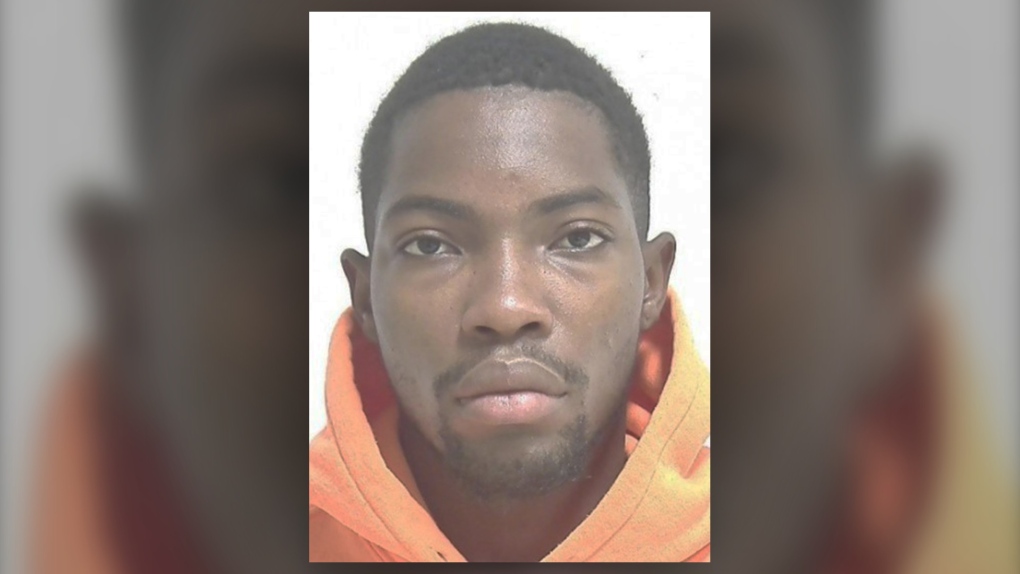 CALGARY -- Calgary police are seeking the public's assistance in locating accused murderer Michael Elendu, who is wanted on a Canada-wide warrant.

Police believe Elendu is still in the Calgary area, but think he may have travelled to British Columbia or Winnipeg.

When EMS arrived on scene, the victim, identified as 20-year-old Kyreese Wright, was already deceased.

A Canada-wide warrant for second-degree murder was issued for 19-year-old Elendu the following day.

Investigators have received multiple tips from the public, but have been unable to locate the accused.

"Someone in our community knows the whereabouts of Elendu and may be helping him evade police," Martin Schiavetta, Staff Sergeant of the CPS Homicide Unit said in a statement.

"We are asking anyone with information to come forward so that we can help bring closure to the victim’s family."

Anyone with information about Elendu's whereabouts is asked to contact Calgary police's homicide tip line at 403-428-8877, the CPS non-emergency line at 403-266-1234, or anonymously through CrimeStoppers.