Premier Notley to deal with pipeline and will skip Premiers’ conference 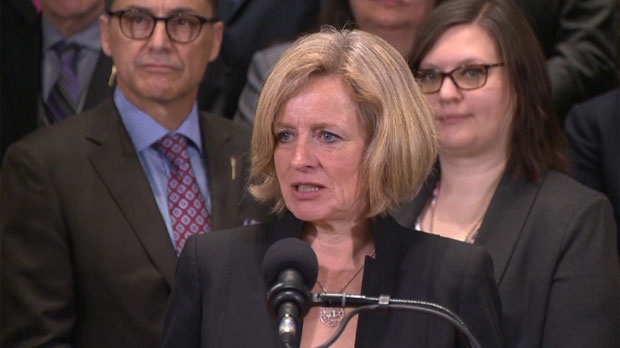 The premier will work on the Trans Mountain pipeline problem instead of going to the Western Premiers' Conference.

Alberta’s premier says it’s more important for her to focus on the upcoming deadline on the future of the Trans Mountain pipeline project than attend a conference.

The Western Premiers' Conference is slated to run for two days this week in Yellowknife. In a statement, a spokesperson said Rachel Notley will be staying in this province to work towards a deal with the federal government and Kinder Morgan, the company behind the project.

It would be surreal and exceptionally tone deaf for anyone to think we could politely discuss pharmacare and cannabis when one of the players is hard at work trying to choke the economic lifeblood of the province and the country. #ableg #bcpoli

There is just over a week until the deadline the company set to decide if it will continue with the project after facing crippling regulatory delays. The $7.4 billion project was approved by the federal government but is being blocked by court challenges by British Columbia.

Alberta will be represented at the conference by Deputy Premier Sarah Hoffman.