CALGARY -- The use of a racial slur by a school administrator at Saint Michael School in Calgary has erupted into controversy.

The administrator used the n-word during a discussion with a group of students last week.

A small portion of the conversation was recorded by the students and then shared with other students and posted online.

The students have been suspended for contravening the Calgary Catholic School District code of conduct policy that prohibits recording without consent, according to a district spokesperson.

CTV News obtained a copy of the recording in which Lianne Anderson, the principal of the school — can be heard saying “so how come it’s okay for you to say the word n****r” in a conversation directed at a group of students of colour. 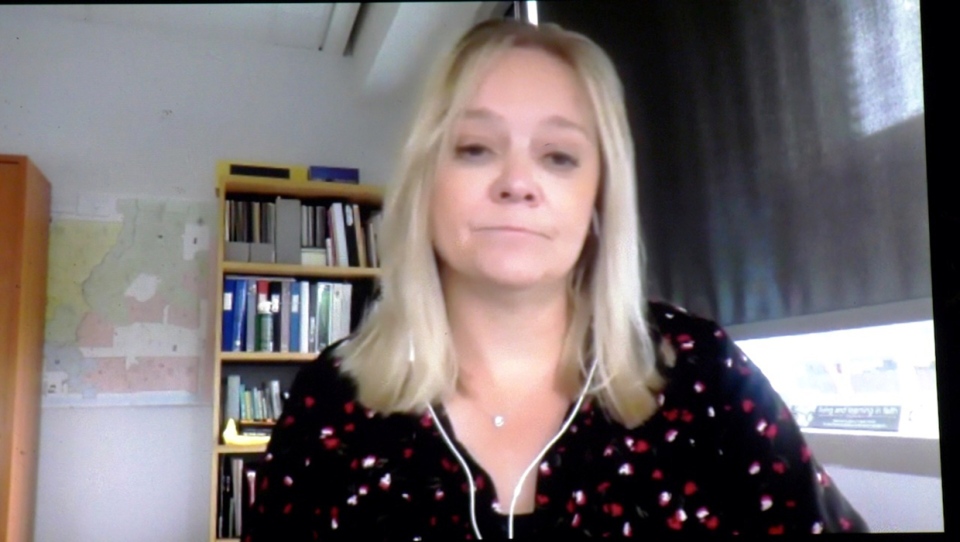 The school district spokesperson confirmed that Anderson would not be disciplined beyond a conversation with district officials that the incident was not to happen again.

”This is an unfortunate isolated incident that we apologize for. We are very regretful that it came across the way it did because that was not the intent,” said Tania Van Brunt, communications director for CSSD.

The principal has not been directed to give her own apology.

Details about how many students were suspended was not provided.

Van Brunt added the comments were made in an attempt to have a teaching moment with the schoolchildren about diversity, and the comment was taken out of context.

“We have a zero tolerance policy for any racial or discriminatory actions or words that is not tolerated by staff or students,” she said.

Leaders with the Black Lives Matter YYC say the word is harmful and there should be consequences for the uttering of the racist term.

“It is never a privileged person’s place to educate or police an oppressed person in their own oppression,” said Adora Nwofor, president of the local iteration of the global movement. 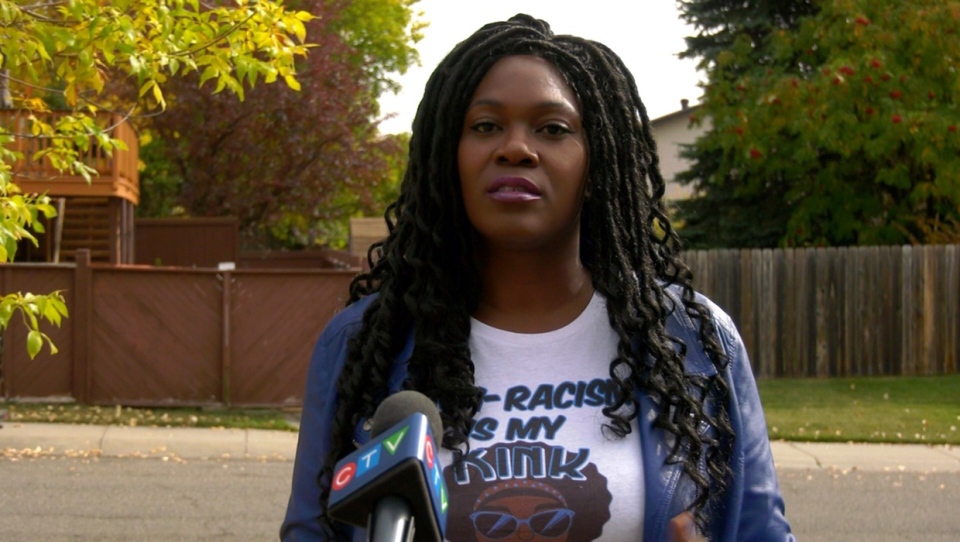 An assistant professor at Mount Royal University who also teaches anti-racism said there should be better understanding about the history and power of words that can perpetuate racism.

“We are becoming more aware of what is acceptable and what is not. Even if the word is there in writing the awareness, I hope, is available for us to know that we do not repeat (the n-word.)”

Ferguson says she does not repeat the word when she is educating a group for fears of causing harm to the racialized group that has been oppressed by it.

“People begin to internalize the feelings given the history of the word itself so we have to be very careful in an educational institution how we go about advancing education and using words like those.”

The district spokesperson also says its staff take part in training each year that covers racial discrimination and that there is a racial justice committee within the district to broach topics of discrimination.

CTV News called the school and did not receive a return phone call from Anderson.