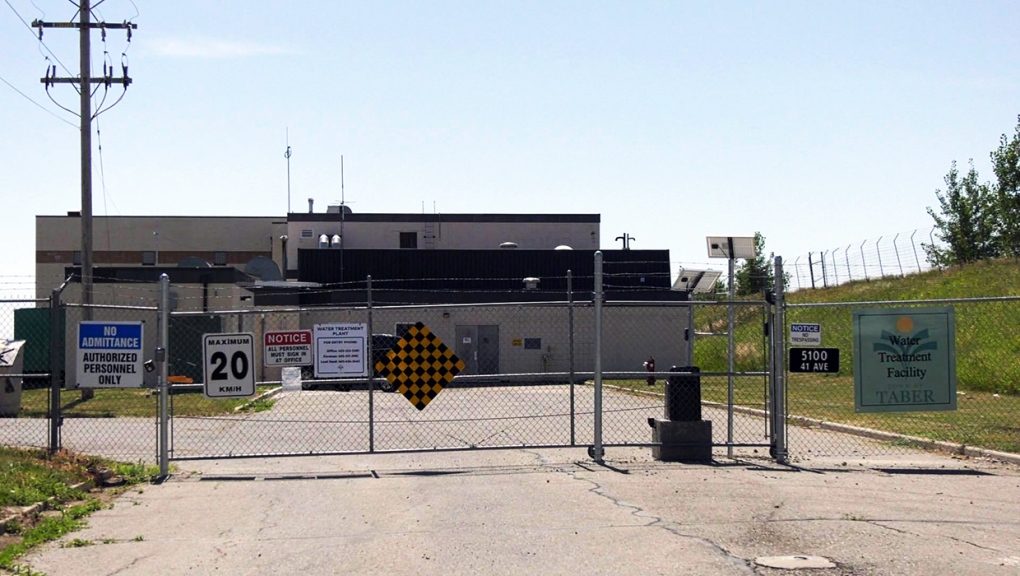 TABER, ALTA. -- The UCP government will be funding numerous irrigation projects in and around Taber as part of its recovery plan.

One of those is “a major flood mitigation project which is phase one of a three-phase Horsefly Emergency Spillway,” said Minister of Infrastructure Prasada Panada.

The province will also fund upgrades to the town’s water treatment plant facility and a wetland to manage storm and water during excessive rainfall periods.

“Everyone one of them are a huge enhancement,” said Taber Mayor Andrew Prokop.

The funding will do more than just enhance infrastructure.

“We’ve been talking about getting Albertans back to work. This is going to start with that” said Taber and Warner  MLA Grant Hunter. 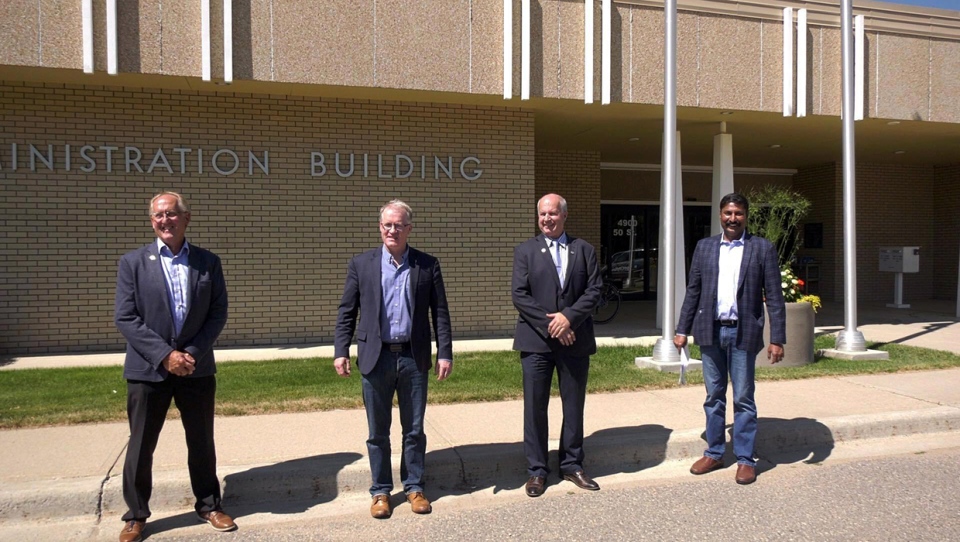 The province estimates nearly 170 jobs will be created in the Taber area. The federal government is also funding the projects, bringing the total between the two levels of government to just over $30 million.

Those in the community hope this helps put the city on the map.

“Our major strategy down here is building a world-class agri-food business and we look forward to being able to expand that,” said Hunter.

The provincial funding is part of the UCP government’s $10 billion recovery plan.