CALGARY -- The province says 9,000 health care workers will be able to book vaccination appointments in the coming days, after being postponed because of supply problems.

The appointments were put off in mid-January after shipments of vaccines to Canada were greatly reduced. Health care workers are part of the province’s Phase 1A vaccine rollout. No details have yet been released on subsequent vaccination phases.

Ward 6 Councillor Jeff Davison put forward a motion that will go to council in March, calling for the province to include critical workers including firefighters, transit drivers, police, water services and 911 workers.

“This is simply to advocate on our behalf of our employees, whether it's our bus drivers or firefighters,” says Davison. “Those people who are in critical infrastructure roles, that they get vaccinated first because they’re the ones who are really client-focussed from the city’s point of view.” 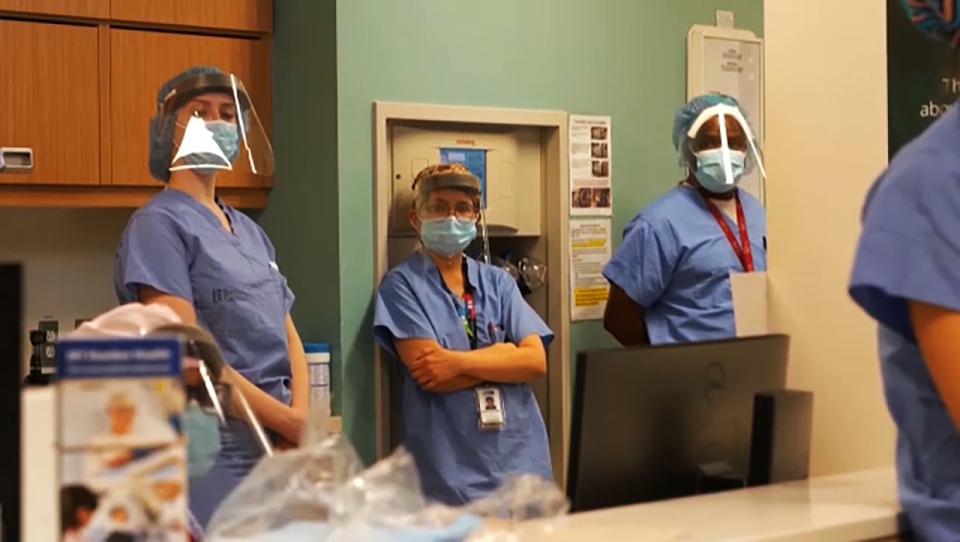 Transit workers are hoping to be part of the next phase of shots. According to Amalgamated Transit Union Local 583 President Mike Mahar, 100 transit employees have contracted COVID-19 since the start of the pandemic, some of those cases happened on the job.

73-year-old driver John Othen died of COVID Jan. 14 after catching it at work in November.

“The exposure is continuous. It takes a great deal of courage as far as I’m concerned, for them to be able to go to work like that every day,” Mahar says. “Anything that can be done to mitigate their risks has to be done.”

The Alberta Firefighters Association says while individual safety is part of their concern, so is their ability to maintain staffing if there is a COVID exposure in a fire hall.

“We were pushing for Phase 1 (classification) for our firefighters and paramedics as well as other first responders to ensure that our staffing levels are going to be maintained so that we can continue to protect the communities and do our calls,” says Brad Readman, AFA president.