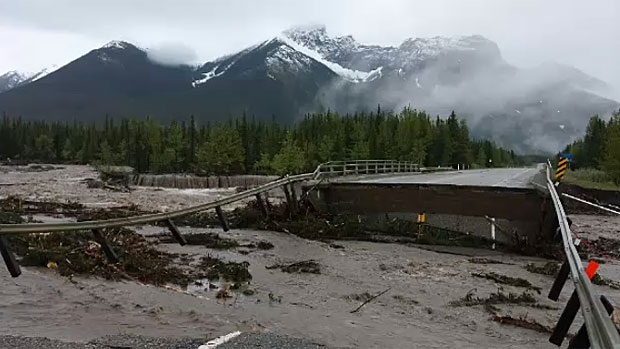 The Government of Alberta says that almost all of the 1,058 kilometres of the recreation trails in Kananaskis Country have been reopened either fully or partially.

The Government of Alberta has released an update on the state of flood recovery, saying that 2,000 people are still out of their homes, almost 1,300 of those in temporary living shelters.

According to a release:

Visit AlbertaParks.ca for up-to-date information on the status of provincial parks.