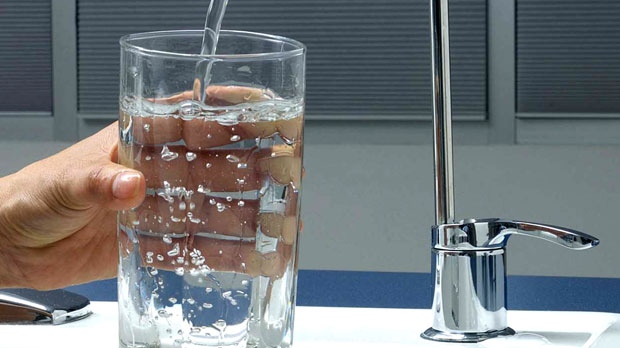 Alberta’s Chief Medical Officer of Health says the drinking water in High River is safe for residents to consume.

“As Alberta’s Chief Medical Officer of Health, I would like to assure the residents of High River that their drinking water is safe to drink,” said Dr. Talbot. “Since the beginning of the flood, it’s been absolutely clear that the flood waters were contaminated. As public health officials, we worked tirelessly to let Albertans know that E.coli, as well as salmonella and hepatitis A could be in the flood water. The fact that there still is E.coli in the flood water around High River is not unexpected. It’s also very common to have E.coli 0157 wherever there are dogs, cats, wildlife or runoff from livestock operations.

“We did so before the flood, during the flood and after the flood, and there have been no cases in High River this year,” said Dr. Talbot.

He says that Alberta has among the highest standards in the world for protecting people’s drinking water.

“Following the flood, the drinking water in High River was tested extensively as a joint responsibility between the municipality, Alberta Environment, Alberta Health, Alberta Health Services and the Provincial Laboratory for Public Health. Numerous tests have been conducted on the drinking water, as well as raw water wells, and all results have come back within safe limits.”