Questions surround controversial article and its endorsement from the UCP

CALGARY -- A doctor is facing criticism from Albertans — including from some of her peers — over a controversial back-to-school op-ed.

The opinion piece, published in the Edmonton Journal, has been shared by multiple government officials this week. Jason Kenney called it a “great read.”

But one line inside, which questions COVID-19 transmission, has caused outrage.

The sentence in question reads “it is exceedingly rare and maybe not even possible to acquire the virus simply by being in the same room as an infected person.”

That contradicts medical advice Canadians have been following for months, and Thursday, many were calling for Kenney to walk back his article endorsement.

“I had one physician tell me that I’ve now ruined my entire career because of this one sentence that I wrote,” she told CTV News. 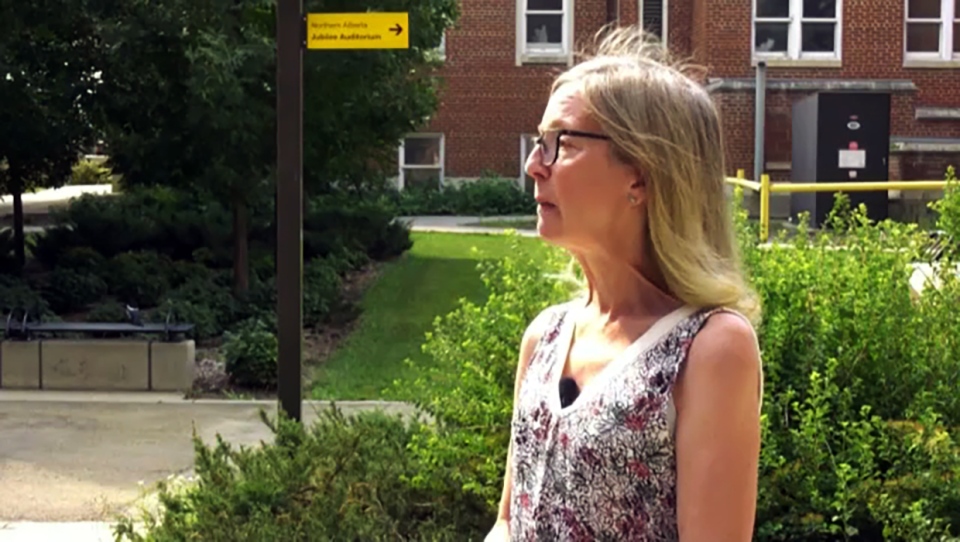 Robinson is a Pediatric Infectious Diseases Physician in Edmonton.

She later issued a correction to the article, saying she stands by the original sentiment, but not the wording. She believes the virus can spread inside if someone is touching the same objects or coming in close contact with someone who has the disease.

“The evidence we have so far on how contagious this virus is suggests that airborne spread is either incredibly rare or may not even happen, which is what I meant by that sentence,” Dr. Robinson said.

But many Albertans disagree.

Parents across the province say the government is using the controversial piece to prop up its classes decision.

The op-ed, which supports Alberta’s back to school plan, was re-posted by the Premier, various Conservative MLAs and the UCP caucus.

“I think they like the idea I supported their decision,” Robinson said.

Experts say regardless of intent, the government sharing articles like Dr. Robinson’s is only expanding a growing divide. 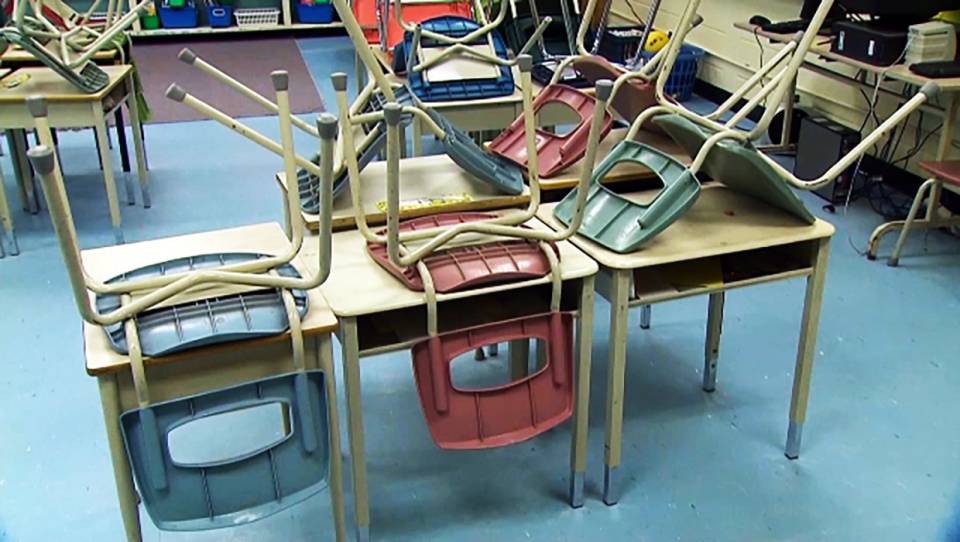 “The absolutely critical dimension of this pandemic is that those who are giving advice are trusted,” Mount Royal University political scientist Lori Williams said. “To be dismissive of people’s legitimate concerns is not very helpful and I don’t think it’s very strategic.  It’s not going to calm anyone down.”