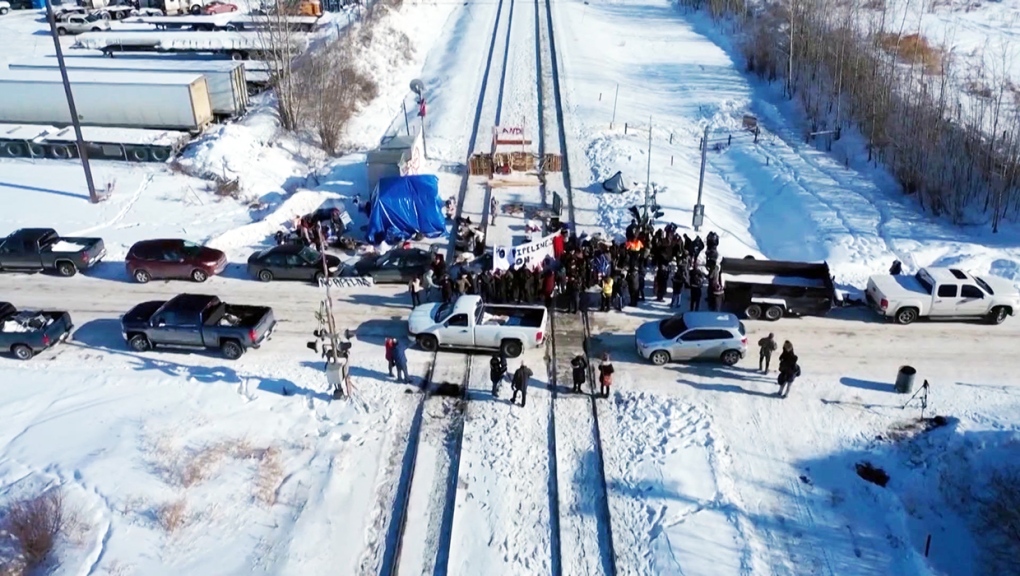 FORT MACLEOD -- Several blockades around the country have come down, but their message has impacted business owners in southern Alberta, where none were put up, just the same.

Feyter builds roof and floor trusses, as well as wall panel products for the home construction industry. He wasn’t this excited Tuesday morning, when he thought his shipment was going to be delayed.

“Yesterday we were very uncertain as to how the rail blocks would be impacting the delivery time of this equipment,” said Feyter.

Feyter is expecting an order from Germany, which is porting in Montreal. Its scheduled arrival is March 4 in Calgary. He has been notified the blockades shouldn't disrupt the manufacturing material he is accepting;  however, that doesn’t totally put him at ease with the situation.

“To just think that a modern country like ourselves would experience that level of uncertainty is confusing to say the least,” said Feyter.

Feyter’s business is not the only one in the province feeling the effects of the nationwide blockades.

Those 'stiff new penalties' include fines up to $25,000 and or a term of imprisonment of up to six months.

It's a bill Feyter is all on board with.

“It  just increases the level of how do we plan for a shipment of equipment when we don’t know when it is going to get to us?” said Feyter.

Feyter said he was looking into alternative shipping methods including having his manufacturing piece sent by semi-truck, which would have been much more costly.