Rally to end racism set for Thursday in Lethbridge 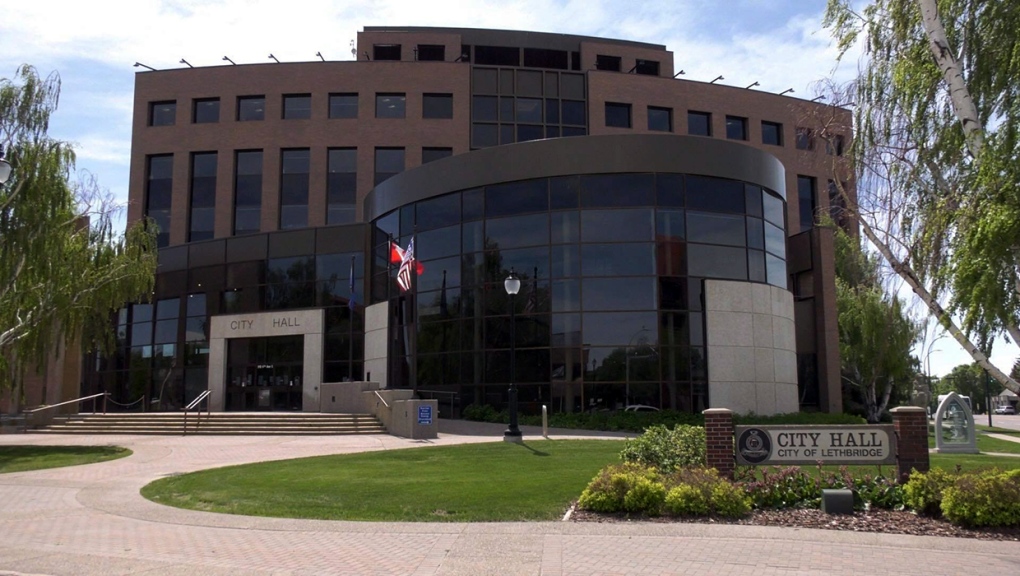 LETHBRIDGE, ALTA. -- On Thursday citizens from around Lethbridge will be able to participate in a peaceful demonstration in a fight against racism.

“Give a voice to the BIPOC (Black, indigenous and people of colour) and to protest against systemic forms of racism,” said protest organizer Jordan Ledyit.

One of the key messages organizers hope to send is that racism doesn't stop at the U.S. border.

The protest takes place on Thursday from 3 p.m. to 8 p.m. in front of city hall. Organizers are encouraging those attending to makes signs and shirts and for anyone passing by to honk their horns.

For some it may seem implausible racism exists in Lethbridge but for those who have experienced it, it’s hard to forget.

He felt it when he was eating out one night.

“The waiter didn’t want to serve me. I don’t know, maybe she didn’t like me.”

For instances such as that one and to bring attention to the killing of American George Floyd,  Muhoza and Ledyit are calling on Lethbridge citizens to come out and protest on Thursday.

Both themselves have been victims of racism.

“I can describe always being pinned to specific black stereotypes,” said Muhoza.

“”In kindergarten, this little girl came up to me and said, straight out of her mouth. I don’t like black people but I like you," said Ledyit.

For organizers and protestors attending the rally, and many others, they’re hopeful it ends racism altogether.

“All human beings are the same despite the colour of their skin,” said Kiptoo.