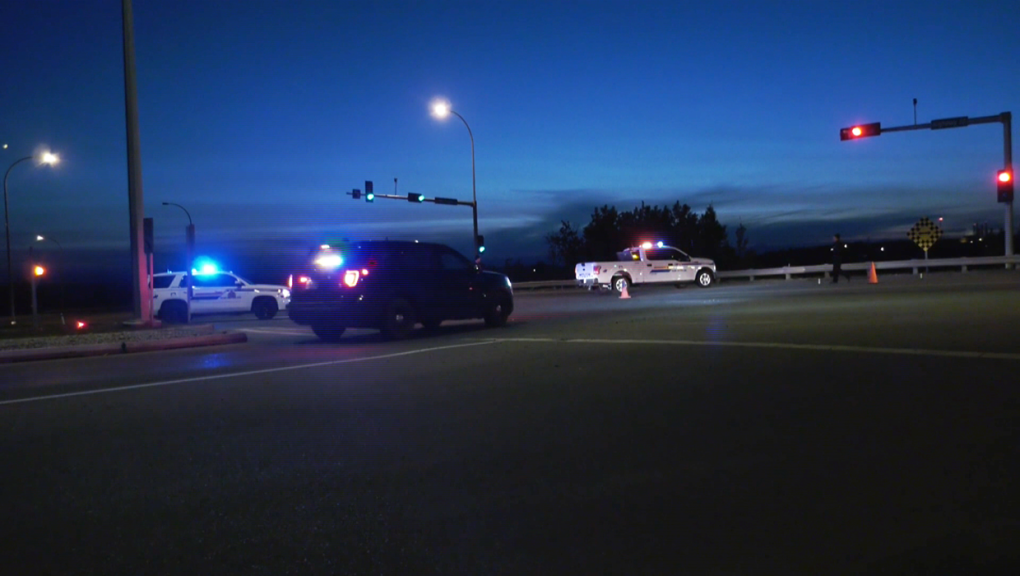 A cyclist was killed when he was struck by an SUV on Hwy 22 near Cochrane, Alta.

CALGARY -- RCMP is asking for witnesses to come forward following a crash Wednesday that left a 54-year-old cyclist dead.

Police say they believe alcohol was a factor in the crash that happened about 5:30 p.m. on Highway 22 south of the Sunset Blvd. intersection.

The driver of the vehicle, a 58-year-old man from Cochrane, was taken to hospital with minor injuries.

Residents who are affected by the crash are advised to reach out to victim services at 403-851-8055.

Police say they are also looking to speak with anyone whose vehicle was struck on Sunset Drive prior to the crash.