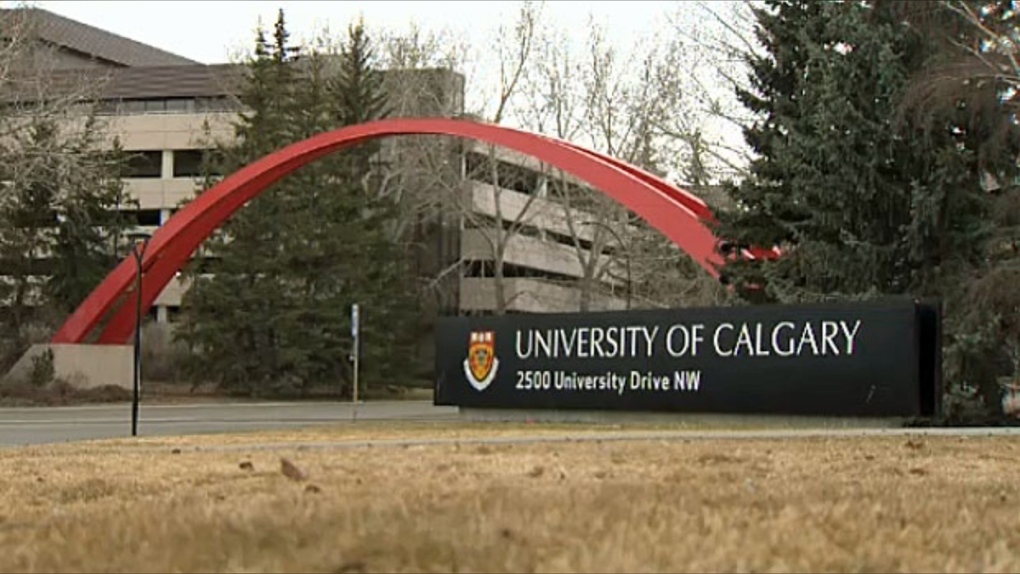 CALGARY -- Michelle Benz thought she was playing it smart when she went back to school after being laid off from the oil and gas sector six years ago.

She completed her bachelor of urban planning at the University of Calgary, but she's frustrated that the job market in her chosen field has dried up due to COVID-19.

“I felt like I should increase my personal skills to give myself a better shot in the labour market -- and now I've graduated to the worst job market in my lifetime,” said Benz, who's turning 31.

She plans to go back to university to get a master's degree, but says she can't afford to do that until next year. Plus, she will soon have to start repaying her student loans.

“I'm staring down the barrel six months from now,” said Benz. “Those payments are going to be added to my expenses and I don't know how I'm going to carry that.

“If I could defer payments - if you could give me 18 months (grace) instead of six months - it would give me longer to find more gainful employment.”

Frank Finley, president of the University of Calgary Students' Union, said this year is similar to 2020 when students struggled to find work.

A survey by the university last summer, he said, showed more than one-third of students couldn't find summer jobs and the prospects of 12 per cent were cancelled because of the pandemic and economic downturn.

“In fact, the economic situation for many as the pandemic drags on has become much, much more dire,” said Finley.

He said some students are facing difficult choices.

“They're worried about what the next year is going to look like.”

Calgary students are not alone in their concerns.

“At this time it's a relatively bleak situation” said Bryn de Chastelain, who attends Saint Mary's University in Halifax.

“We're still seeing significant impacts on the tourism industry and in the retail or service sector, and that tends to be where a lot of students work to make ends meet. It's definitely a national issue,” he said.

“The biggest concern that I have is for students who are halfway or almost completed their degree and are really struggling to get to that finish line because of the financial hardship.”

De Chastelain said the federal government has helped by setting the interest rate to zero per cent for the federal portion of student loans. But he suggested it should also consider freezing student loan repayments like it did last year.

“It was giving (students) an opportunity to focus more on their immediate financial situation, to really get their feet beneath them before they start thinking about paying down debt.”

The federal government says more than 150,000 jobs are available through Canada Summer Jobs, which allows young people to apply for work in a variety of fields. The program is giving employers flexibility to hire on a full- or part-time basis.

“Since the beginning, they have faced and continue to face a unique set of challenges and must be at the centre of Canada's recovery” Youth Minister Bardish Chagger said in a statement.

Finley said the Alberta government should restore the Summer Temporary Employment Program that gave employers wage subsidies. It was dropped in 2019.

“Years of economic decline, and restrictions associated with COVID-19, have limited employment opportunities for many Albertans, including students,” said Demetrios Nicolaides in a statement.

He said the provincial government has brought in the Alberta Jobs Now program, which provides grants to employers for on-the-job training.

This report by The Canadian Press was first published May 1, 2021