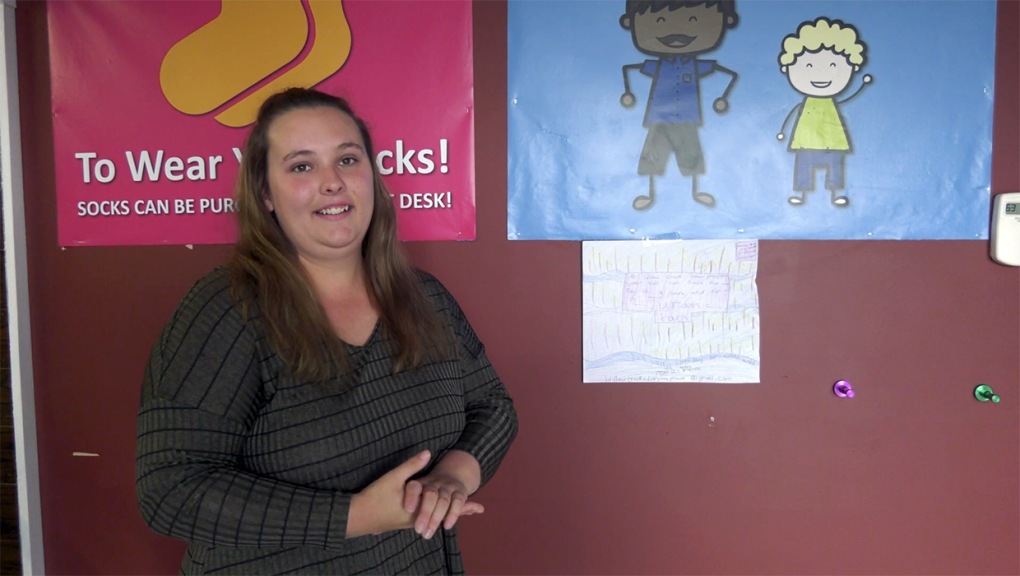 CLARESHOLM, ALTA. -- There are a lot of unknowns when you open your own business -especially during a pandemic. The last few weeks have been confusing for new owner of the Claresholm business Willow Creek Indoor Playground Taylor Bradley.

Bradley said she bought the business in April and was ready to open in June. But she wasn't sure if they could open under Phase 2 of the provincial relaunch strategy. That's when Bradley  called Alberta Health Services, seeking some clarity.

“It is hard to classify certain things like gyms and stuff could be open," she said, "whereas we cannot and I initially had only called to ask for a barbecue.”

Bradley said the AHS inspector was impressed with the COVID safety measures Bradley had put in place, one of those being that she is allowed to have 25 kids in her care but has only taken in the same four children at a time.

The inspector did tell Bradley that the small playground with a ball pit in the facility would have to be closed temporarily.

“She said that we were doing an amazing job”… Bradley adds “she even told us that it would be very confusing for where we actually fit because when they announced everything, they didn’t even include indoor play centres anywhere.” 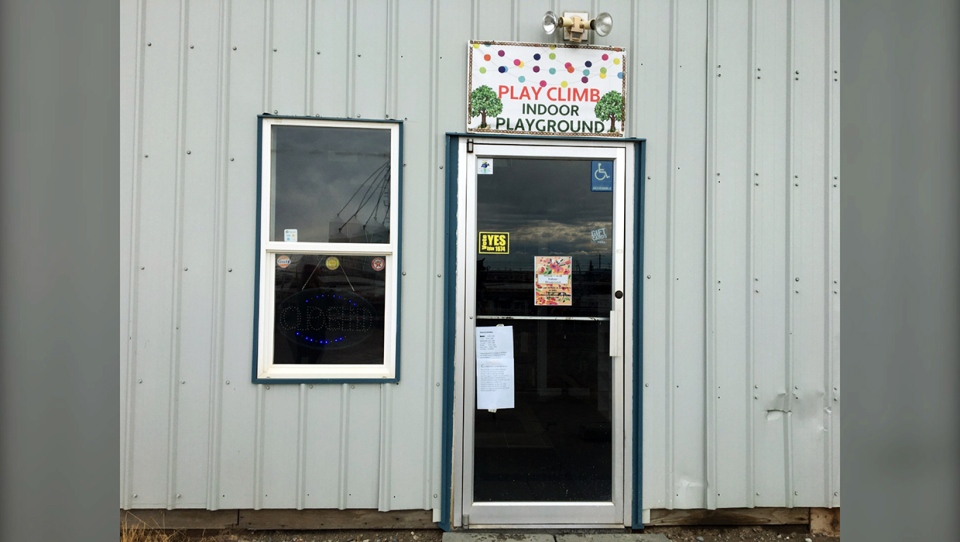 Bradley said she got her business license three days before the reopening of Stage 2, and since her businesses is listed as  “Indoor Recreation” and some indoor recreational activities are opening, she believed she could open her indoor playground.

“The whole structure will be classified in Stage 3," Bradley said. "Hopefully they have more protocols and stuff like that for us to actually be able to know where we fit in.”

Bradley said she can still have day camps, but she cannot provide food or drinks unless the kids bring their own, and other than the indoor playground itself being closed, Bradley said there will be lots of other activities to do at her day camps.

“The only things we are really allowed to do is arts and crafts, scavenger hunts, hide and seek, musical chairs and we found out the kids actually really really like trivia games, so we’re goning to be doing those too," she said.

Bradley said she’s eager for the day when she can have her business fully reopen, but for now she just wants everyone to feel safe when they come to her facility.