Research removes DOUBT on importance of MRIs in diagnosing strokes 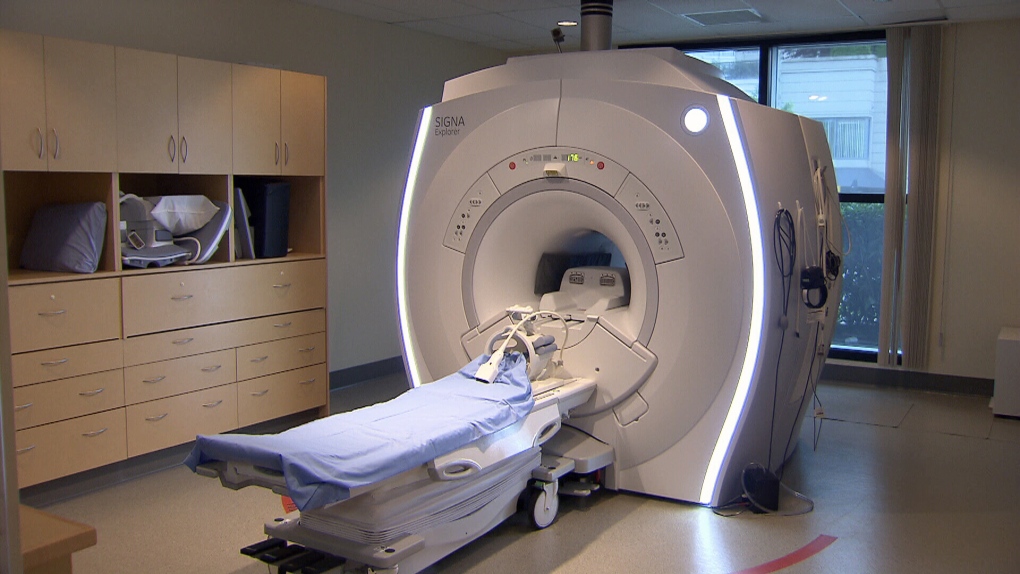 New research by an international group led by the University of Calgary is removing all DOUBT on the importance on magnetic resonance imaging (MRI) to diagnose minor strokes and transient ischemic attacks (TIAs).

The study, Diagnosis of Uncertain-Origin Benign Transient Neurological Symptoms, or DOUBT, saw researchers at hospitals in Canada, Australia and the Czech Republic spend six years analyzing 1,028 patients who experienced a numbers of symptoms not always associated with stroke like numbness, dizziness, or very short episodes of weakness or difficulty with speech.

Patients with motor or speech symptoms lasting more than five minutes are at high risk of having a stroke and must been seen urgently. The problem is that more than 50 per cent of patients who may have suffered a TIA don’t have these symptoms.

“If you don't have motor and speech symptoms, the diagnosis is a lot less clear, so patients with numbness, dizziness or with difficulty walking may not be diagnosed with a stroke syndrome,” she said.

“These patients are, overall, felt to be at low-risk of having stroke.”

The findings were published in the Sept. 23 issue of JAMA Neurology and funding was provided by the Canadian Institutes for Health Research.

Physicians involved in the study group examined patients within eight days of the start of their symptoms. They performed a detailed neurological assessment, took a patient history, made a diagnosis, and then did an MRI scan within the first week, followed by a second diagnosis.

“We found in this study that there was a 13 per cent risk of having had a stroke,” said Coutts.  “This was far higher than we expected in this low risk population.”

Further, in 30 per cent of patients involved in the study, physicians changed their diagnosis based on the MRI scan.

“That's not just to change patients to having a stroke,” said Coutts.

“There's also the reverse where we thought they might have had a stroke or TIA but based on a negative MRI scan (and other clinical symptoms) we decided it wasn't.”

In many patients with a minor stroke or TIA, Coutts said symptoms are straightforward and a stroke can be diagnosed, or ruled out, without the need for MRI scans.

“In a patient in whom it is quite clear to the physician treating them that they have had a transient ischemic attack, then usually an MRI scan isn't actually that helpful,” she said.

“The MRI is really useful in patients in whom we are unclear what the diagnosis is.”

For patients whose MRI is negative, knowing they haven’t suffered a TIA can be very reassuring.

“The MRI can be done in the first week as an outpatient,” said paper co-author Dr. Michael Hill, who is a neurologist at Foothillshospital.

“It is not an emergency, same-day test. The MRI has an important predictive value,” he said.

“A normal test means that the patient most likely has not suffered a stroke syndrome and the risk of future stroke is very, very low.”