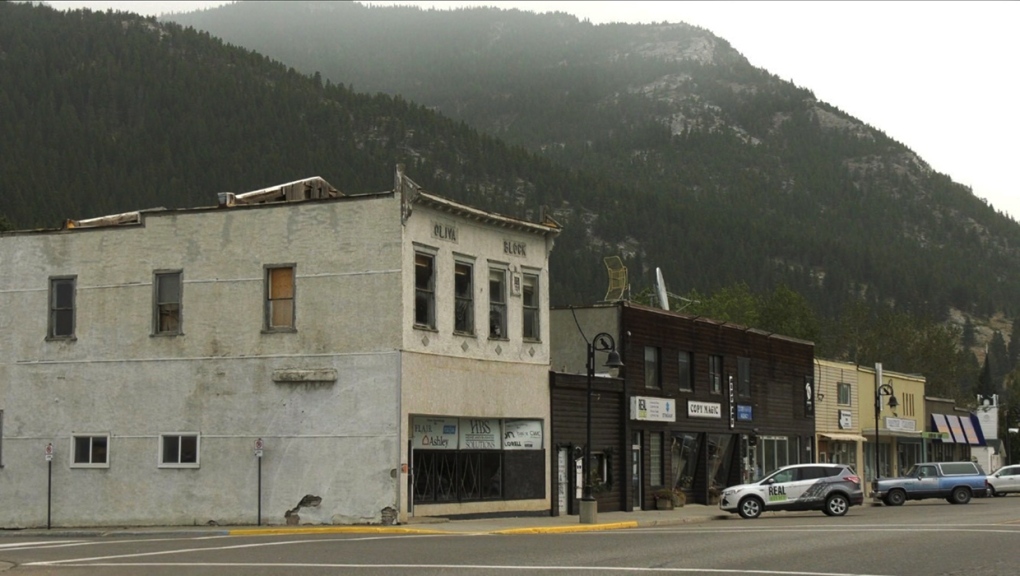 Due to concerns about COVID-19, the entire hearing will be conducted online.

Australian company Riversdale Resources said the project, located seven kilometers north of Blairmore, is expected to create more than 385 jobs over a lifespan of 23 years.

However conservation groups, landowners and area ranchers are raising concerns over the impact on water, grazing land and tourism.

“We have major concerns with the Grassy Mountain project around just the massive land impact,"said Katie Morrison, Conservation Director for the Canadian Parks and Wilderness Society (CPAWS). "It’s a large area that will be levelled through mountain top removal of coal mining.” 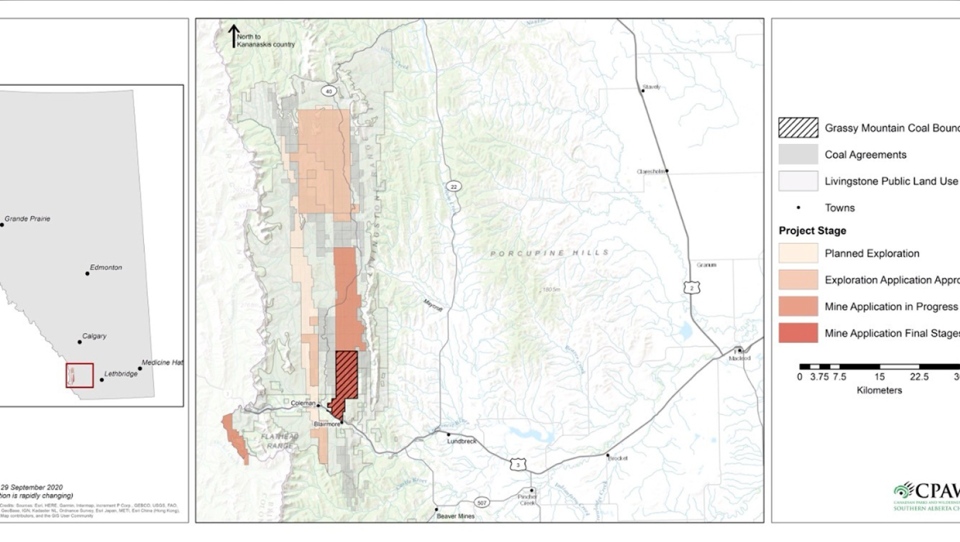 “Another major concern we have is the impact to water quality.”

While there have been improvements to mining practices in recent years, significant environmental risks remain. Morrison said pollutants like selenium can be a serious problem for streams and rivers, but also for downstream communities like Lethbridge.

“We’ve actually never seen a coal mine that has successfully been able to mitigate selenium once it has been released,” she added.

Riversdale Resources said the project will incorporate industry-leading practices to manage water use, protect wildlife and minimize noise and dust.

The company is also proposing wildlife and fish monitoring programs to sustain those populations. Gary Houston, Riversdale Resources Vice-President of External Affairs said the Grassy Mountain project will be a modern coal mine, using the latest technology.

"Our objective here is to put forward a project that is environmentally responsible first, and delivers economic results at the same time,” said Houston. “We don’t see it as a balancing act. Both can be done at the same time.”

But CPAWS has employed experts to examine the mitigation plan, and Morrison said they’re not convinced the new and untested plan will manage and control selenium pollution in the long term.

“This is something we will be dealing with for hundreds of years, and we really don’t have confidence they can manage that for the next century,” said Morrison.

Livingstone Landowners Group (LLG) is also opposing the project, along with other coal mining projects being proposed for the area.

The company maintains the project will provide huge benefits for the Crowsnest Pass.

“We’re taking about 400 jobs for 23 years, and that’s going to be an incredible boost to their economy,” said Houston.

It would also generate $1.7 billion in royalties and taxes to government over the life of the mine, Houston said.

The public hearing will start Tuesday morning and continue for over a month, until November 30th.

It will take place online, and the entire hearing will be streamed over YouTube.