CALGARY -- Kelowna RCMP is investigating an incident near Enderby, B.C. Tuesday morning involving a Saskatchewan driver whose tire flew off his vehicle. The man believes the lug nuts of his wheel were loosened during his stay in the Kelowna area.

It’s unclear whether the man’s vehicle was targeted due to his Saskatchewan license plate, but Cpl. Jocelyn Noseworthy said she’s seen concerns among locals on social media. “There are certainly people voicing their concerns about out-of-province plates, and more specifically, out-of-country plates," she said.

There has been a rash of reports of people in Victoria who have been harassed for having out-of-province plates. It’s part of on-going tension between B.C. locals and out of towners, and it’s prompted the Mayor of Sicamous, Terry Rysz, to launch a campaign called, We’re People, Not Plates.

Rysz encourages residents to be respectful and to not make assumptions about out-of-province license plates, “Regardless of the license plate of your car, we want people here to have that respect and be kind to one another.” 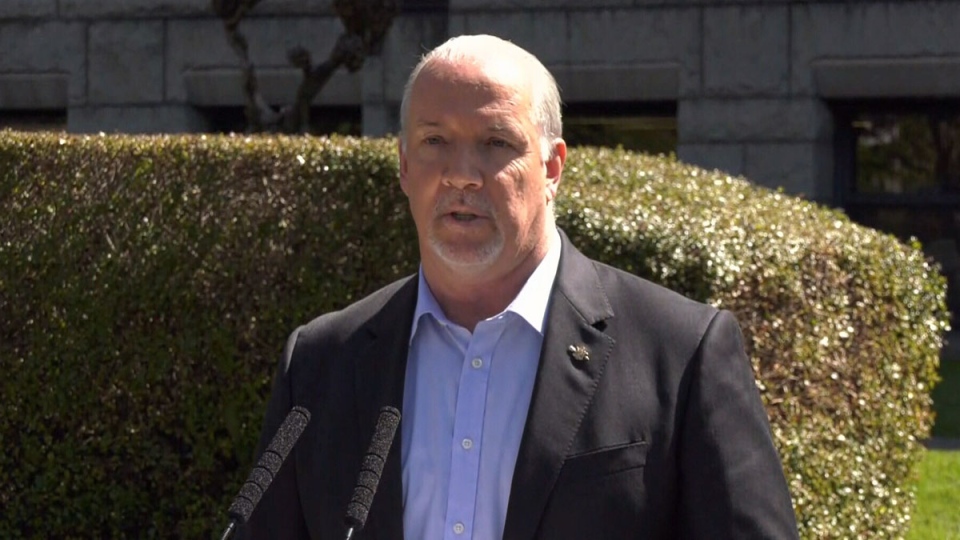 B.C. Premier John Horgan’s message was mixed: “We don’t know the circumstances of individuals when we come upon them," he said.

He also added, “There’s a high degree of certainty in B.C. that we want to keep our borders closed until neighbouring jurisdictions get a better handle on COVID-19, and I think those who are overtly declaring by their license plates that they’ve come from somewhere else should be mindful of that and act accordingly.”