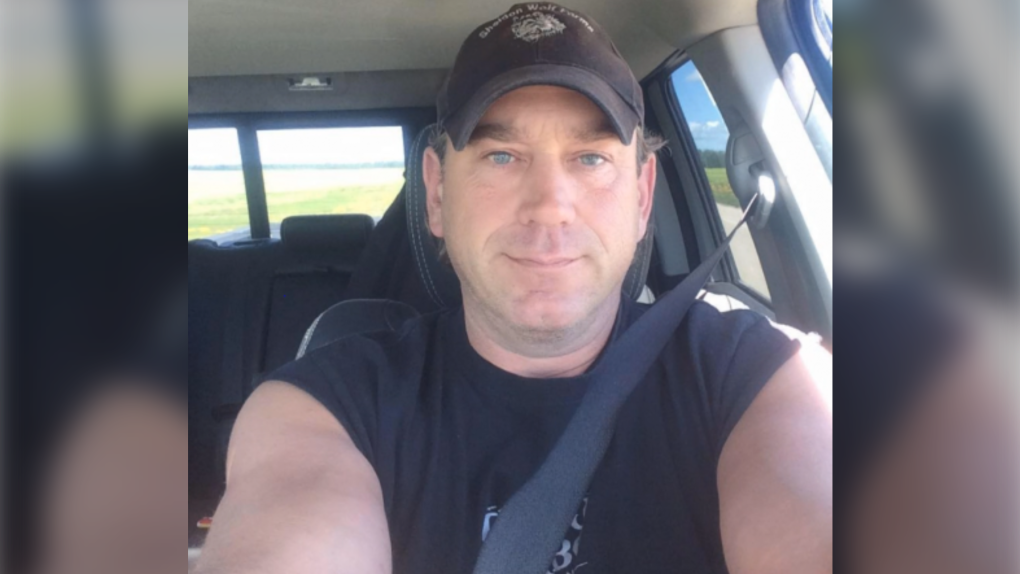 Sheldon Wolf, 47, of Carrot River, Sask. was reported missing after failing to return to a hotel in downtown Calgary (CPS)

CALGARY -- The Calgary Police Service is requesting tips from the public as the search continues for a visitor to Calgary who left a downtown hotel Sunday night and didn't return.

According to police, Sheldon Wolf's family saw him leave the Sandman Hotel in the 800 block of Seventh Avenue S.W. at approximately 7 p.m. Sunday. The 47-year-old resident of Carrot River, Sask. has not been seen or heard from since.

Wolf is described as:

Police have released photos of Wolf.

Anyone who encounters Wolf or has information regarding his current whereabouts is asked to contact the Calgary Police Service at 403-266-1234.