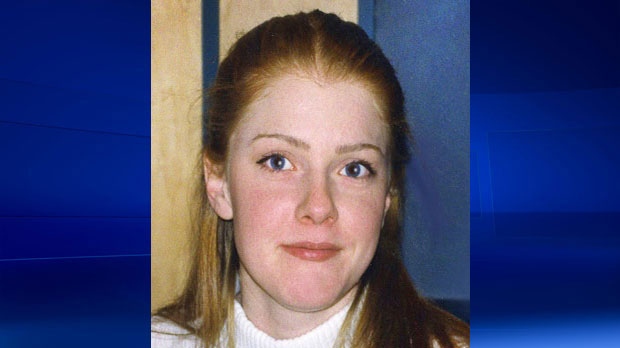 Police continue to search for a Cochrane woman who was reported missing by her family six years ago.

Sara Coates was last seen in the Stanley Park area of Calgary in 2012 and her vehicle was found a year later on the Stoney Nakoda First Nation.

Police and search and rescue crews continued to look for Coates in Morley last week but didn’t turn up any clues as to her whereabouts.

"The areas searched were part of a larger search plan identified after previous searches. We felt that by going to these locations at this time of the year we would maximize our effectiveness." said Cpl. Troy Savinkoff of the Cochrane RCMP in a release. "We have not forgotten about Sara and will continue to make every effort to find her."

Mounties say the case is still open and they are asking anyone with information to call the Cochrane RCMP detachment at 403-851-800 or call Crime Stoppers at 1-800-222-TIPS (8477) or at www.tipsubmit.com.