Search of B.C. backcountry to resume for Calgary student missing since November

CALGARY -- Search crews are slated to return to an area near Pemberton, B.C. as part of the ongoing investigation into the disappearance of 26-year-old Marshal Iwaasa of Calgary.

The charred frame of Iwaasa's truck was found in the B.C. backcountry by hikers on Nov. 25, 2019, several days after he was last seen by relatives in Lethbridge on Nov. 17. 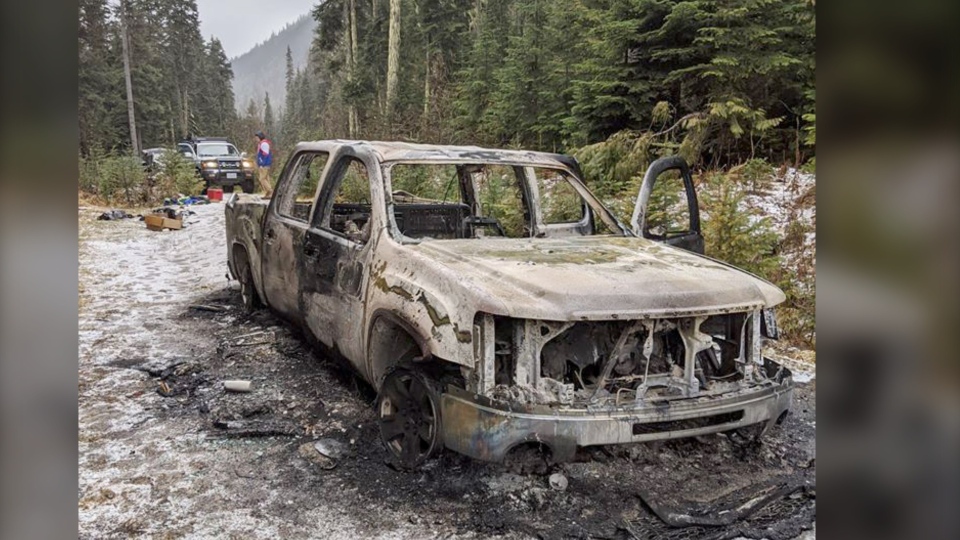 While Iwaasa's disappearance has been deemed suspicious, the Lethbridge Police Service says there is no indication of foul play.

The LPS investigation has determined that Iwaasa had stopped attending his post-secondary classes at the Southern Alberta Institute of Technology (SAIT) in Calgary prior to his disappearance and interviews with those close to him revealed that he was experiencing stress and had become withdrawn.

Iwaasa is believed to have visited a storage locker in Lethbridge for roughly two hours on Nov. 17. The facility's logs confirm his code was used to enter the site but surveillance footage was no longer available when the missing persons investigation was launched. 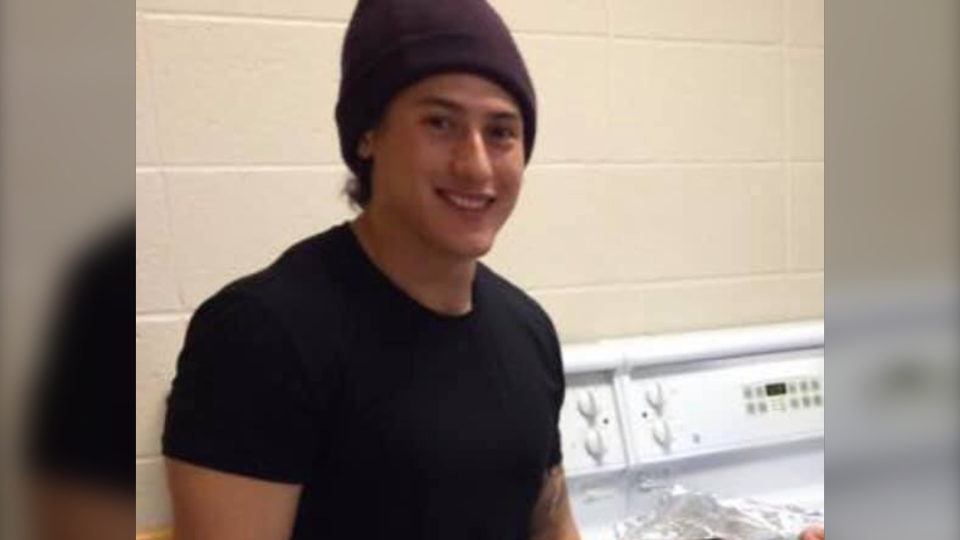 According to LPS officials, a search of the area where Iwaasa's truck was found revealed no evidence that would indicate anyone other than Iwaasa was at the scene at the time of the fire. Clothing belonging to Iwaasa was found on a trail leading away from the vehicle.

Evidence collected at the scene has not undergone DNA-testing by the RCMP crime lab as investigators do not have reasonable grounds to suspect that a crime was committed.

As of Monday, the truck remains at the scene as the road was inaccessible to tow trucks during the winter months and a recent rock slide has blocked access to the area.

The search was called off over the winter and a preliminary search conducted in May was unfruitful. An exhaustive search of the "remote and moutainous area" is being organized by Lethbridge police and B.C. RCMP.

There have been several reported sightings of Iwaasa over the last seven months at locations across Canada but the subsequent investigations have confirmed the sightings were not of the missing Calgarian.

Police continue to ask the public for tips regarding Iwaasa's disappearance. Anyone with information that could potentially assist the investigation is asked to contact police or anonymous tips may be submitted to Crime Stoppers. 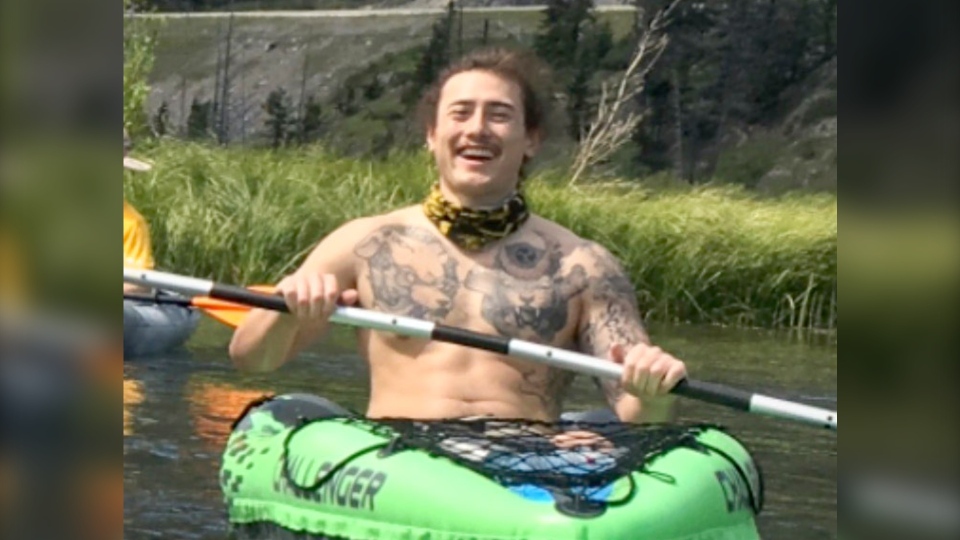