Sentence handed down in 2009 death of Calgary woman 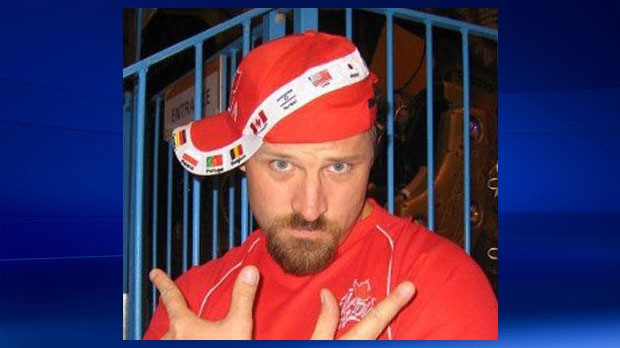 Christopher Dunlop was arrested just hours after police released a picture of a truck asking for information about it.

A 41-year-old man who pleaded guilty in the death of Laura Furlan six years ago was sentenced in a Calgary court on Friday.

Furlan’s body was found near the north entrance to Fish Creek Park on September 7, 2009 by a man walking his dog.

The 38-year-old went missing on August 24, 2009 and after a few days was reported missing by her family.

Christopher Dunlop was arrested three years later and charged with manslaughter and committing an indignity to a human body.

Those charges were upgraded in November 2012 to first-degree murder after the Crown reviewed the report from the Medical Examiner’s Office.

In October 2015, Dunlop admitted to strangling Furlan to death and pleaded guilty to the original charges.

On Friday, Dunlop was sentenced to 13 years, 11 for manslaughter and two for committing an indignity to a human body.

He will get double credit for the 39 months he spent in custody and will serve less than seven years in jail.