CALGARY -- A sentencing hearing is underway in Calgary for a self-professed triple murderer.

Dustin Duthie, 27, admitted to killing his girlfriend, mother and stepfather in July 2018.

Earlier this month, Duthie pleaded guilty to two counts of second-degree murder and one count of first-degree murder for their deaths.

His girlfriend, 24-year-old Taylor Toller, was last seen alive in the early morning hours of July 26, 2018 in surveillance footage recorded outside her Applewood condo.

Duthie was seen leaving the condo alone just over an hour later carrying a black satchel and pulling a 'bed in a box' behind him. 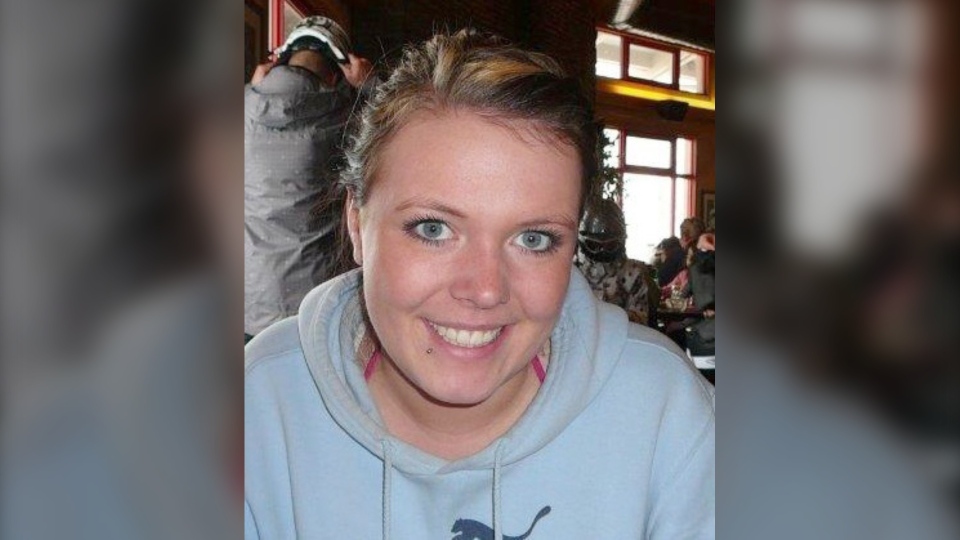 Taylor Toller, 24, was found dead in her Applewood apartment in July 2018.

The bodies of Shawn Boshuck and Alan Pennylegion, both 52 years old, were found in their Hidden Valley home on July 31, 2018. Toller’s body was located in her condo that same day. 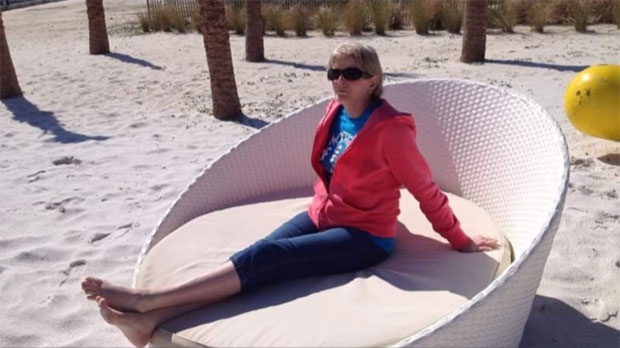 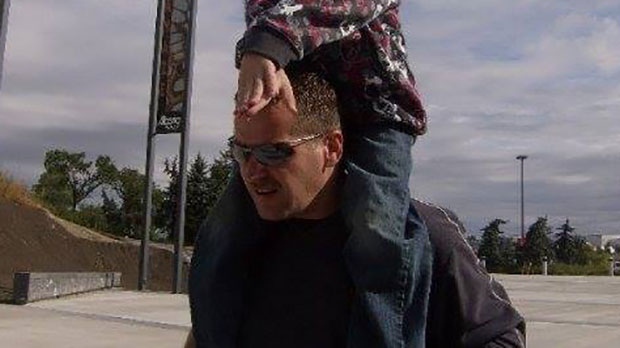 Shawn Boshuck and Alan Pennylegion were found dead in a home in the city's northwest on July 31, 2018 after police attended the home for a check on welfare. (Facebook)

Duthie dialed 911 and confessed to killing Toller along with his mother and stepfather.

Joanne Toller, Taylor's mother, spoke to her loss in her victim impact statement that was read in court Friday.

"There's a huge piece missing now," said Toller. "I will never get back to normalcy."