Sexual assault centre's crisis calls on the rise during pandemic 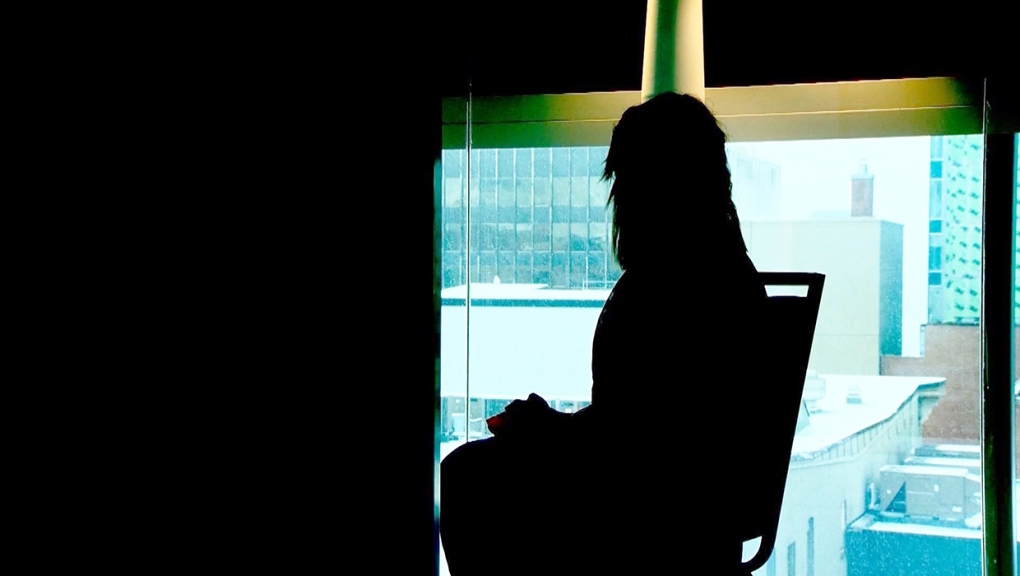 The Chinook Sexual Assault Centre's crisis calls line received 61 per cent more calls between April 1 and Sept. 24 during the pandemic than during the corresponding period in 2019

CALGARY -- Alberta COVID-19 cases are steadily climbing and much the same can be said about Lethbridge's Chinook Sexual Assault Centre Crisis Calls line.

The increase in call volume nearly mirrors the timeline of the global pandemic. Alberta declared a state of a public health emergency over the virus on March 17. 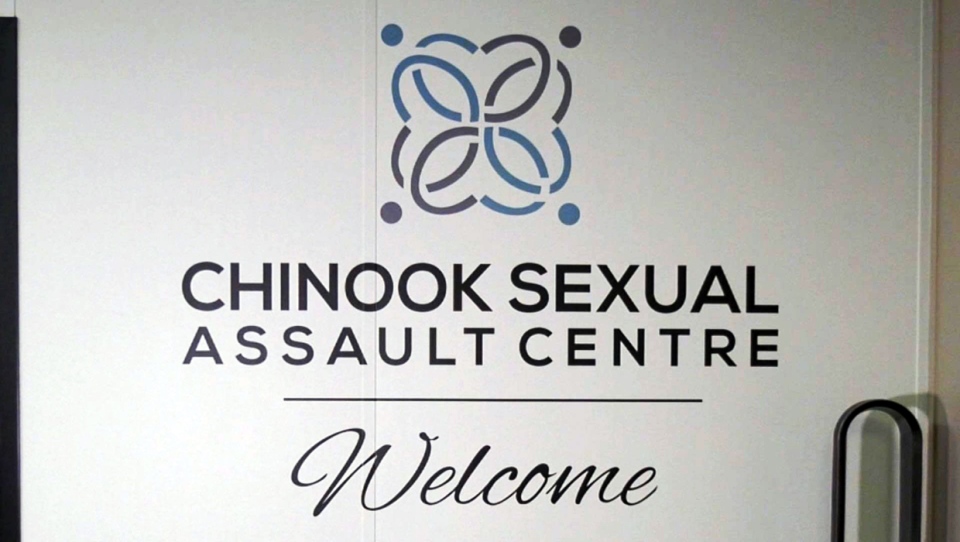 “The number of people who are accessing our services at the centre, some of that is attributed to the extra trauma they are experiencing because of COVID,” said Cassie. “The isolation that comes with happening to be in more of a lockdown state, what we experienced in March and April (due) to the restriction on movement.”

For those who believe they are a victim of sexual assault or could be, employees at the Chinook Sexual Assault Centre encourage you to get a hold of them.