CALGARY -- Calgary’s shelters are preparing for a few more guests each night as cold temperatures settle in.

The Drop In spent much of Monday re-purposing space previously used for administration, clearing out equipment and furniture to make space for sleeping pads.

“It’s not -30 but last night we did have our highest number of people since the pandemic began,” says Sandra Clarkson, executive director of The Calgary Drop In Centre. 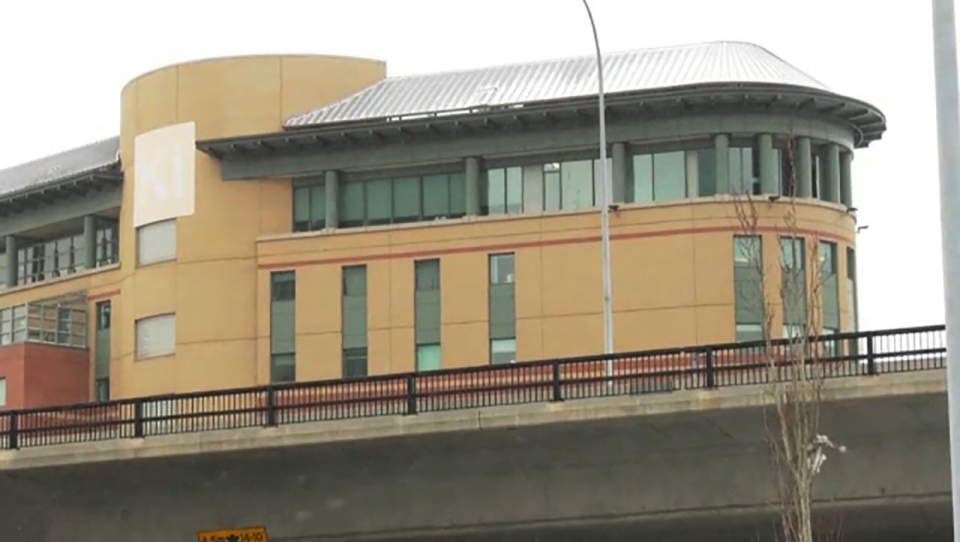 The Mustard Seed says it had about 40 beds total still available for Monday night. Overall use has been down in the pandemic, and shelter manager Andrew Millar says moderate cold won’t drive most of the rough sleepers indoors.

“The people that are doing that are pretty hardy,” Millar says. “If it was -30 I can see it influencing things.”

All shelters are still in need of donations of warm clothes, as well as clean socks and underwear.

Alpha House is also getting prepared, keeping all three of its DOAP Team vans on the street, looking for people who are getting critically cold or need a ride to more help.