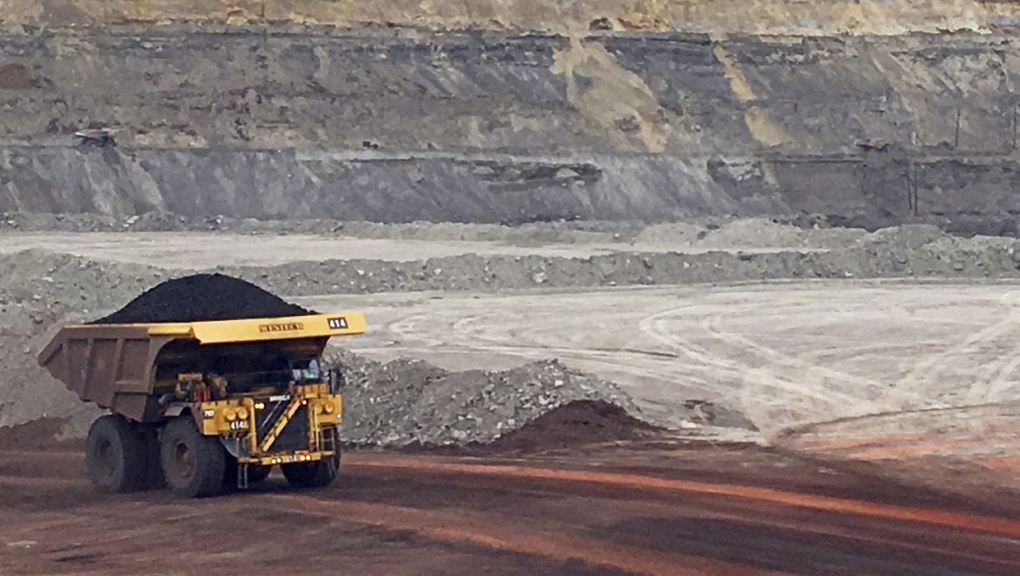 The Alberta government is reinstating the province's 1976 coal policy, which protected parts of the Rockies from coal development. (File photo)

Admitting they should have done better, the Alberta government is reinstating the province's 1976 coal policy, which protected parts of the Rockies from coal development.

“We admit we didn’t get this one right,” said Energy Minister Sonya Savage.

“Keeping the 1976 coal policy in place and committing to consult on a modernized policy is what we should have done in the beginning.”

Savage made the announcement at a news conference livestreamed to the provincial website and the minister’s Facebook page.

“We didn’t do it then, but we are going to do it now,” said Savage.

The minister says the decision to reinstate the policy came after hearing concerns raised by Albertans about surface mining in the Eastern Slopes.

According to Savage, she has issued a directive to the Alberta Energy Regulator (AER) so that:

The government will also consult with Albertans on a new, modern coal policy.

She says it was apparent the government was listening to Albertans.

The Watershed Council is a community-based group that works to find practical solutions to environmental challenges.

“We’re encouraged by the announcement that there will be a fulsome consultation process coming,” said Frank.

She added it was good to hear the energy minister commit to protection for headwaters and recreation areas.

At the same time, Frank said there is still skepticism over how this reversal will impact mountaintop removal. 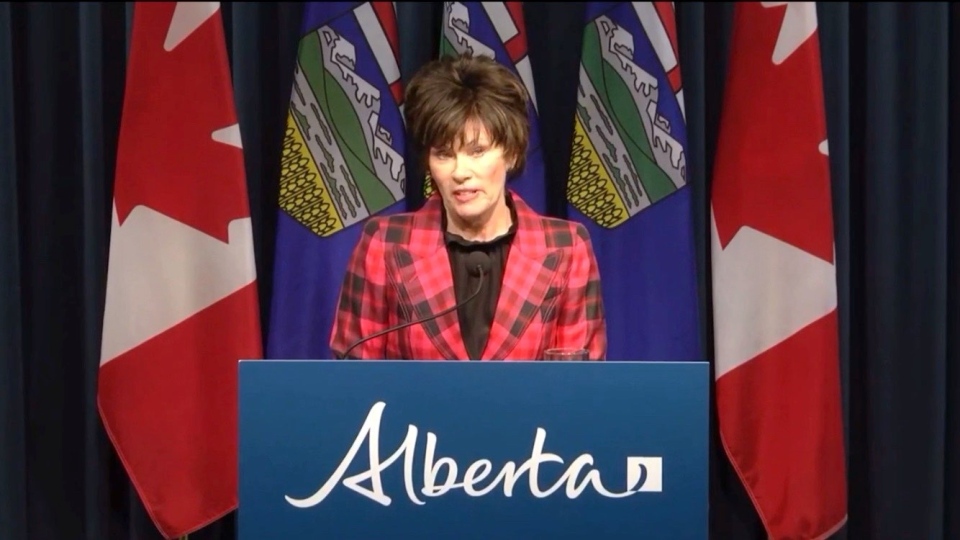 “She (Savage) said that would be banned, but there are two mines in the Oldman watershed that are mountain cop removal mines that are pending review, and could be approved this year," she said.

Those operations are the Grassy Mountain Coal Project north of Blairmore, and a proposal to restart the Tent Mountain Mine west of the Castle Wildland Provincial Park.

The Alberta Wilderness Association said the minister’s decision offers some encouragement for Alberta’s lands and waters, and the tens of thousands of Albertans who’ve opposed the decision to throw out the 1976 coal policy.

“Its good news, that they are going back to what was a progressive policy,” said AWA conservation director Dr. Ian Urquhart.

However, he said some of the minister’s comments around the banning of mountaintop removal mining were inconsistent and need clarification.

The AWA is also waiting to see what kind of consultation the government has in mind.

“We need an independent expert review panel, not government people, to look at the future of the Eastern Slopes,” said Urquhart.

The group is also urging Savage to adopt several recommendations, including instructing the Alberta Energy Regulator to immediately halt the issuing of coal exploration permits along Alberta’s Eastern Slopes, and impose a moratorium on all coal development in the Rockies and Foothills until the Review panel completes its investigation and the government responds to the Commission’s recommendations with legislation.

“The fact is, we must remain vigilant,” said Notley, adding the government’s approach to the issue so far has been one of secrecy, dishonesty and misinformation.

“Because of this, we know Albertans do not trust them," she said.

Savage did not provide a timeline for public consultation but said she anticipates the government will roll out the process in the weeks ahead.

“This will be a process that will take time, and will be very, very open, and we will listen.”