Skier buried in avalanche on Mount Hector near Lake Louise 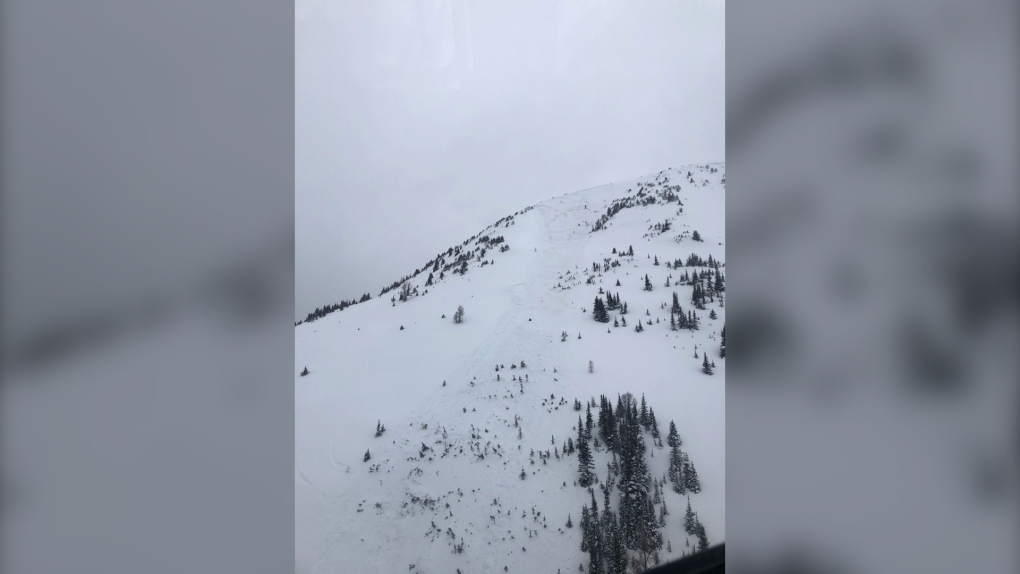 CALGARY -- Avalanche Canada says three skiers near a mountain in Banff National Park were caught in an avalanche Friday afternoon with one of them ending up being buried in snow.

It's believed the group triggered an avalanche while in the area. One of the skiers was buried.

The agency says the incident took place at about 2 p.m. in the alpine region of Mount Hector, which is located on the east side of Highway 93 across from Hector Lake, about 20 kilometres north of Lake Louise.

Two of the skiers managed to escape the path, but the third, a 32-year-old woman, was fully buried.

STARS Air Ambulance was dispatched to assist in the rescue at about 3:30 p.m.

Officials with STARS say the patient was transported from the scene by Alpine Helicopter, which met STARS at the Banff warden office.

"STARS transported the patient, in critical condition, to Foothills Medical Centre, arriving at 5:04 p.m.," said Mark Oddan of STARS in an email to CTV News.

The woman's condition is not known at this time.

Avalanche Canada's website lists the risk of avalanche as "considerable" in the alpine and treeline areas while only "moderate" below the treeline.

This story has been corrected to reflect the 20-kilometre distance between Mount Hector and Lake Louise.