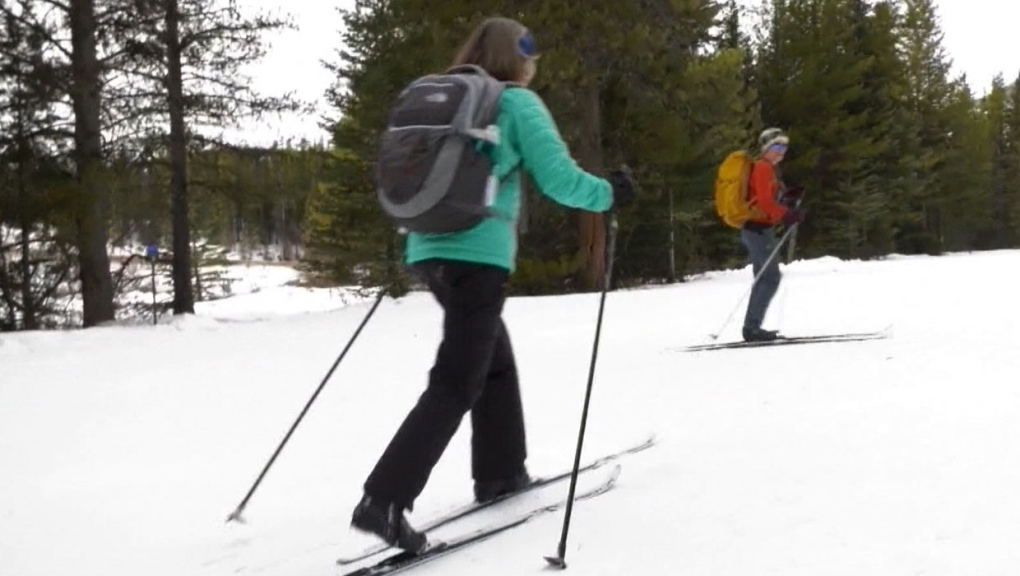 Sales of parking passes, along with donations, raised nearly $300,000 towards an effort to pay for grooming operations at cross-country ski trails in Kananaskis, Alta.

CALGARY -- Cross-country skiers will be able to enjoy some excellent trails in Kananaskis Country as well as some peace of mind for the rest of the winter season.

That's because enough money has been raised through a pilot program to sustain ski trail grooming work throughout the area for the remainder of 2020-21's season.

The announcement comes from Nordiq Alberta, the organization that has been working with the Ministry of Environment and Parks to groom the kilometres of cross-country ski trails.

Even better, the campaign also gathered $22,000 in donations.

Back in October 2020, the province made the decision to end its work to groom cross-country skiing trails throughout the recreation areas in Kananaskis Country.

As a result, Nordiq worked together with Alberta Environment and Parks to set up a parking pass pilot program to raise the $210,000 needed to pay for grooming services.

Now, with approximately $60,000 in surplus pass sales, the group will be working with its provincial partners to figure out the best way to use the money. 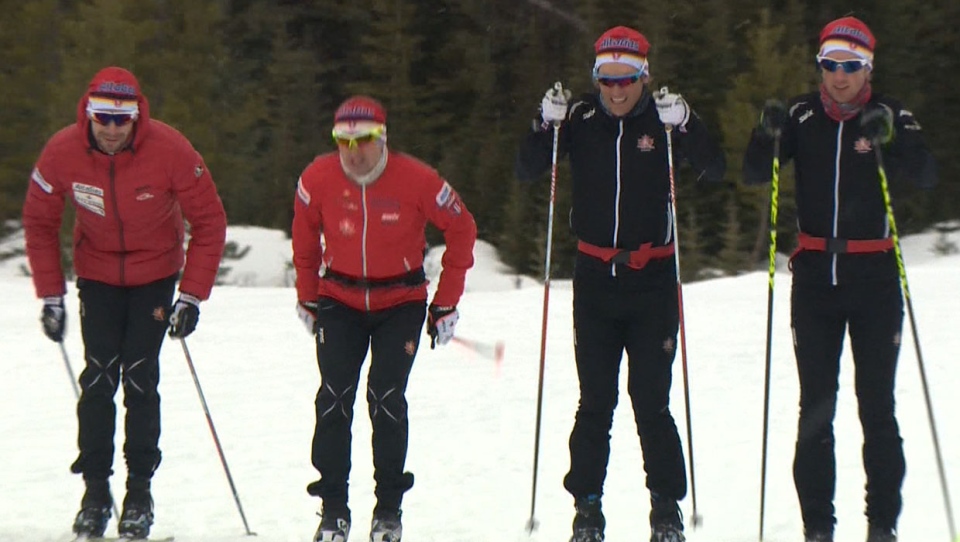 Meanwhile, the donations will be held in a separate fund, administered by the Nordiq Alberta board, to use specifically for winter ski trail grooming.

"Huge thanks to everyone who has volunteered, bought a parking pass, or helped to spread the word," Nordiq wrote in a statement Thursday. "Over 150 volunteers worked 304 shifts on 60 different days and 10 locations from Dec 1 to date. An online event will be scheduled later in March to honour those volunteers, and to thank the Alberta Parks grooming staff, as well as our project partners."

Alberta Environment and Parks also extends its thanks to its partners on the pilot program.

As for the future of the pilot program, the province says it plans to evaluate the operations once the season wraps up and discuss the results with Nordiq.