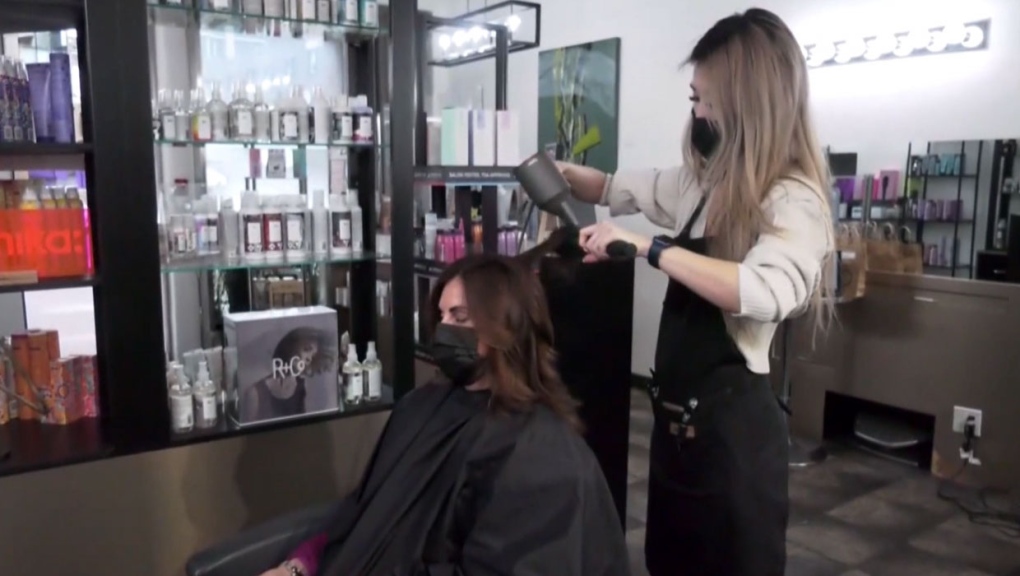 The Canadian Federation of Independent Business says Alberta has done well with its Relaunch Grant, but says more restrictions call for even more support programs.

CALGARY -- Now that small businesses are facing yet another restriction on sales, advocacy groups say the Kenney government needs to help them more, especially when many have incurred an average of $186,000 in debt.

The Canadian Federation of Independent Business says while Alberta's current Relaunch Grant does help businesses that are suffering, the newest restrictions introduced this week has led to a need for more support.

"With these new restrictions, the current SME Relaunch Grant is not enough for these businesses to survive until reopening."

The CFIB says the average dine-in restaurant has already collected $330,000 in debt.

CFIB president Dan Kelly says the current economic programs offered by Alberta and other Canadian provinces to businesses "doesn't even scratch the surface."

"Hundreds of thousands are already contemplating closing down for good. As the pandemic extends into a second year, governments will need to do more to help them survive and repay the $170,000 in COVID-related debt the average firm has taken on," he said.

According to its research, the CFIB found small businesses in Manitoba, Ontario, New Brunswick and Newfoundland and Labrador no longer have access to unconditional grant programs.

Many businesses that were established in 2020 were also unable to access any federal support programs.