CALGARY -- Rockyford, population about 325, is around an hours drive east of Calgary. This week many in the community would be talking about last weekend’s rodeo. But COVID-19 cancelled it for the first time in its 63 year history.

“I mean it is what it is right now and it’s no use putting a rodeo on if you can only have 50 people in the stands because it costs so much to put it on right?” said Lions Club member Warren Kalbhen.

Kalbhen has worked on the Rockyford Rodeo for 30 some years and lately had the title of Arena Director. He says on the busiest day of the three day event 1,500 people would typically pack the stands to watch amateur cowboys test their skills.

Volunteers from the community make the rodeo happen. Ticket and food sales amount to upwards of $50,000 for the Lions Club. That money stays in the community and the club helps people any way they need it.

Justin Geeraert is a third generation farmer here who first attended the Rockyford Rodeo when he was a year old. A few years later he found himself on the back of sheep riding around the rodeo arena in front of the crowd.

“(It lasted) until six-years-old then I think I rode a steer when I was 11 or 12 or something,” said Geeraert. “It only lasted a couple of times, it wasn’t for me.”

Geeraert says many people in the area felt a little odd this summer without the rodeo. They missed the social component of the event. 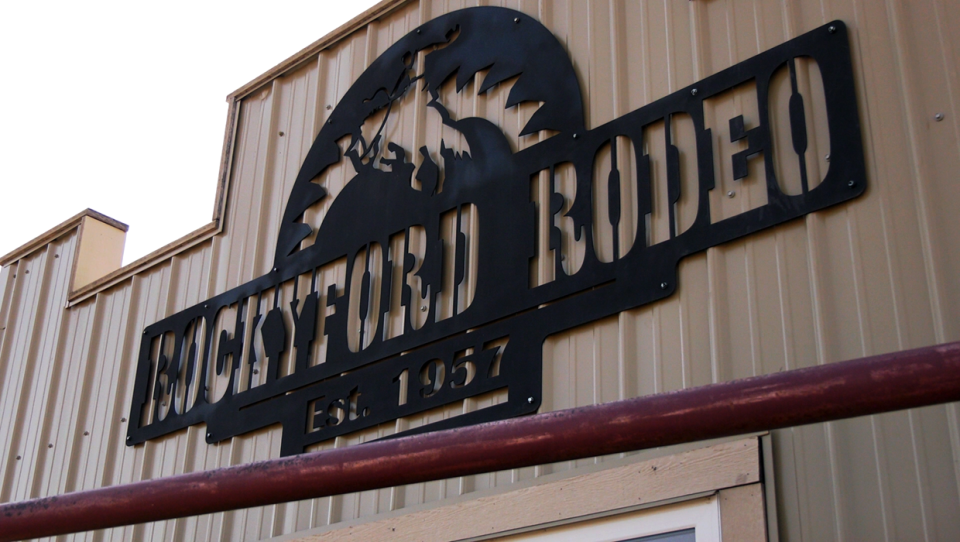 “It’s actually kind of a homecoming for a lot of people,” said Geeraert. “People you don’t see all year then you’ll run into them at rodeo so they come home for that week you know.”

The Strathmore Stampede would have started on the last day of July if it hadn’t been cancelled.

“Right now would be a crazy time for us,” said Ryan Schmidt, the CEO of the Strathmore and District Agrucultural Society. “In fact the day after tomorrow we’d be opening the gates for Strathmore Stampede so it’s definitely been a different summer for us that way.”

Schmidt says he and all the organizers are not as stressed as they normally would be, but they are disappointed. He says the economic impact of the Strathmore Stampede and community fair is in the millions of dollars.

“I think we measured it at $4 million impact normally for the town so without that happening it’s definitely hurting a lot of local businesses who would normally do a pretty brisk trade that weekend,” said Schmidt.

While this year’s event is cancelled, the Ag Society has found a way to make use of its facility by hosting smaller public events like bull riding and barrel racing. COVID-19 rules will be in place, and Schmidt says social distancing shouldn't be a problem. 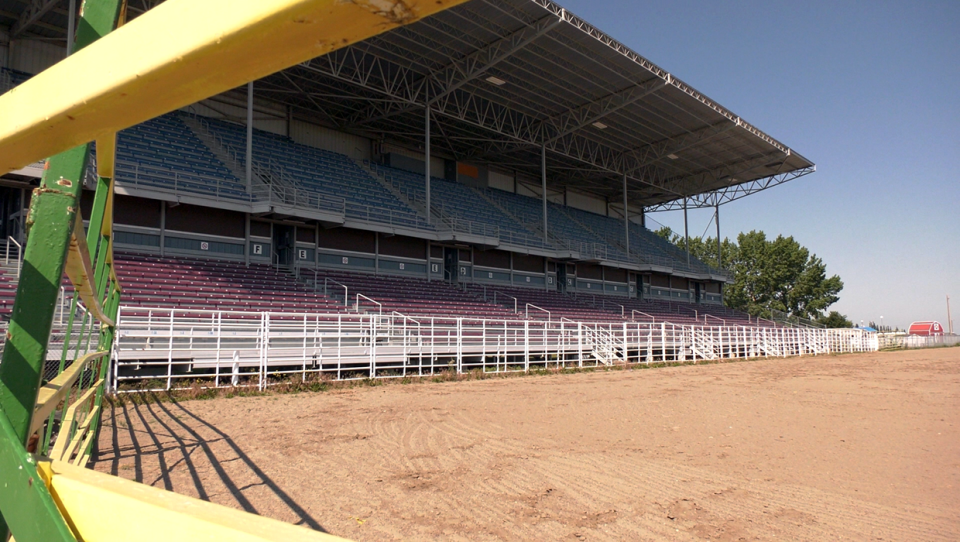 “Because we have so many seats in the facility it’s pretty easy to accommodate 200 people safely in a facility that’s built for 4500 people,” said Schmidt.

Organizers of both the Strathmore Stampede and Rockyford Rodeo say they have already begun planning for next year’s events even though they’re not sure what rules will need to be in place from a public health perspective.