LETHBRIDGE -- A woman training in healing touch therapy says she tapped into the power of heart and mind to connect with a missing five-year-old child on Saturday and claims she lead searchers to where he was found.

The boy went missing just before 2 p.m. on April 10 while camping with family in the Oldman River Valley south of Picture Butte, Alta.

Carley Caruso said her mother sent her a text around 8 p.m. to tell her that her father and other family members had gone to the area to help search for the child.

Caruso, who grew up in Picture Butte — about 200 kilometres south of Calgary — said that’s when she decided to get grounded and see if she could tap into the boy's energy, using healing touch therapy techniques.

Caruso says healing touch is an energy therapy in which practitioners consciously use their hands in a heart-centered and intentional way to support and facilitate physical, emotional, mental and spiritual health.

After working for five years as an environmental scientist, Caruso says she was forced to change careers due to health issues and started training in healing touch in 2019.

Once she was grounded and centered, Caruso says she was able to connect with the child’s energy.

“I started shivering, and my teeth started chattering and I just felt chilled to the bone,” she said. 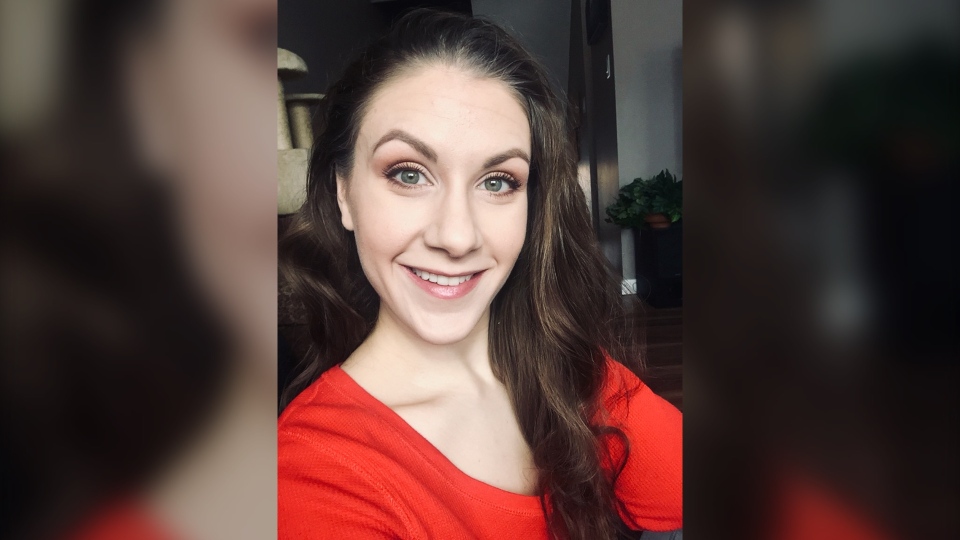 As an empath, Caruso says she is sometimes able to feel her client’s situation in very physical ways.

The claims and techniques have not been independently or scientifically verified.

Caruso says she was also getting visualizations of shrubbery, the river, and the edge of the riverbend. When she told her mother what she was seeing, her mother said she needed to call her father, Rick, who was searching the area with other members of the family.

Caruso says she had no idea where they were, but her intuition told her they needed to go west, as far as they could go.

“She told us exactly where he was,” said Rick, who had hunted in the area and immediately knew the area she was describing.

By this time, the official search had been called off.

Rick, his brother David, son Anthony and Anthony’s wife Mindy made their way along the riverbank in the growing darkness, until they came to a steep slope, and couldn’t go any further.

That’s when they heard the child calling.

Rick said it took another 15 minutes to reach the boy.

“He was in a place where nobody could have found him,” said Rick.

“We couldn’t get there, I don’t know how he got there.” 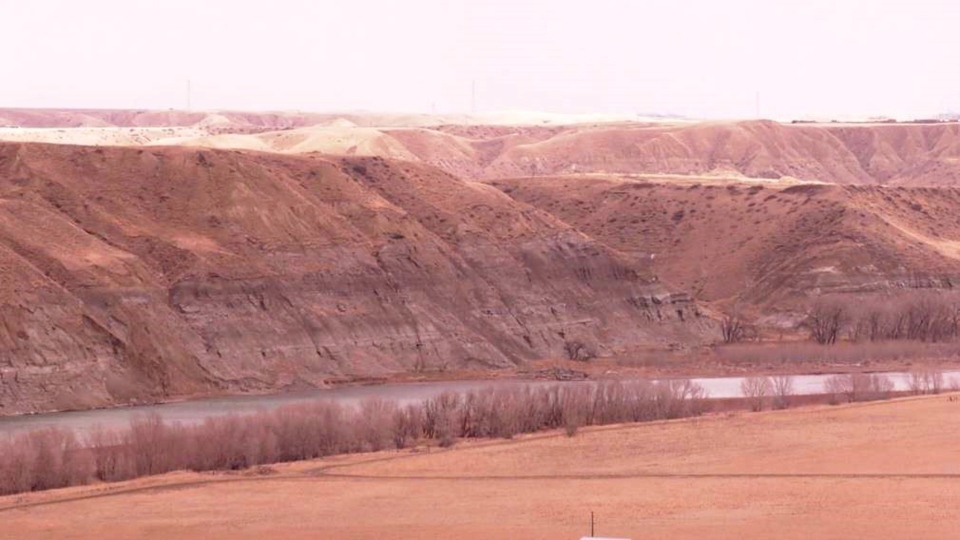 Rick said they had to skirt a steep, 50-meter high slope that goes straight up from the river. When he slid down the other side, Rick began flashing his light.

“And he comes walking right up to me,” said Rick, who admits he lost his composure at that point.

The boy told his rescuers he wanted a hot dog.

They carried the little boy back up the slope and called people to let them know he had been found.

“Mindy called me crying, my dad was crying. Everybody was kind of losing their minds,” said Caruso.

“Crying buckets,” said Rick, who admitted he was the skeptical one when it all began.

“This sounds really weird, because it is weird, but it’s exactly what happened.”

According to Caruso, she has had other experiences with healing touch energy work but says it’s hard to explain because it goes beyond what you can see.

“When you are connected and intuition is flowing, it’s like a deep part of you knows the truth and you follow it," she said.

In this case, she says they were all connected and in tune with each other, which allowed for a positive outcome and a remarkable rescue.

Austin was found about 2.5 kilometers from where his family was camping.

According to RCMP, the boy was taken to hospital as a precaution due to his lengthy exposure outdoors. The child’s family has declined to do an interview, indicating they wished to say thank you privately.

About 100 people had been involved in the initial search, including members of the Picture Butte Volunteer Fire Department.